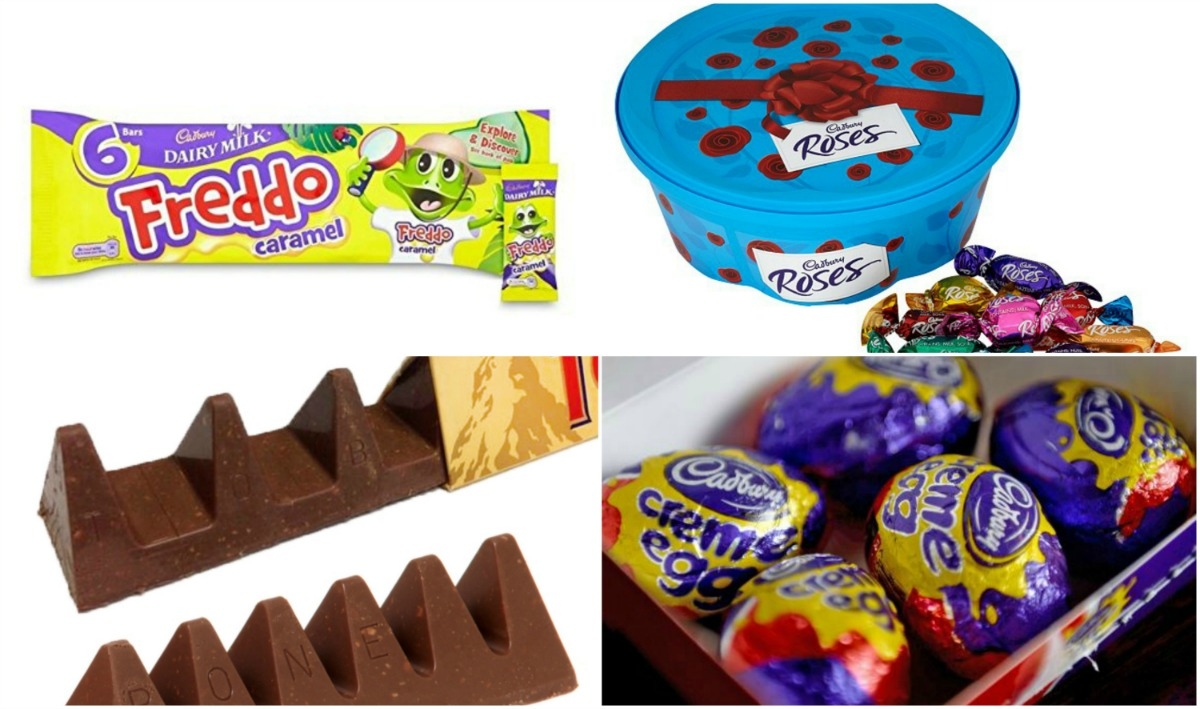 ‘Shrinkflation’ continues with over 2,500 products now smaller but still the same price

Whether it’s the box of Roses at Christmas or the length of the toilet roll in your bathroom, most will have noticed that over the last few years products have been shrinking in size.

Now new figures from the Office for National Statistics in the UK show how more than 2,500 products are now smaller, but are being sold at the same price.

Of the products noted in the latest research, toilet roll, biscuits and coffee were highlighted as some of the most affected by ‘shrinkflation’.

Last year there was a huge reaction when Toblerone reduced the size of their bar by 12% - which manufacturers said was to keep the product affordable.

Meanwhile, other popular sweets such as Maltesers have also been reduced in size over the last few years.

With some associating the trend of ‘shrinkflation’ with the rising cost of sugar and cocao, the research shows that the price of sugar has been falling since the middle of 2014, while the cost of cocoa has been dropping from a five year high in December 2015.

The idea that Brexit has had some impact on ‘shrinkflation’ has also been discredited by the latest data, with the ONS dismissing Brexit as a reason for products getting smaller.

So we want to know, of all the products you have noticed getting smaller in size, which one do you think has been the most drastic?