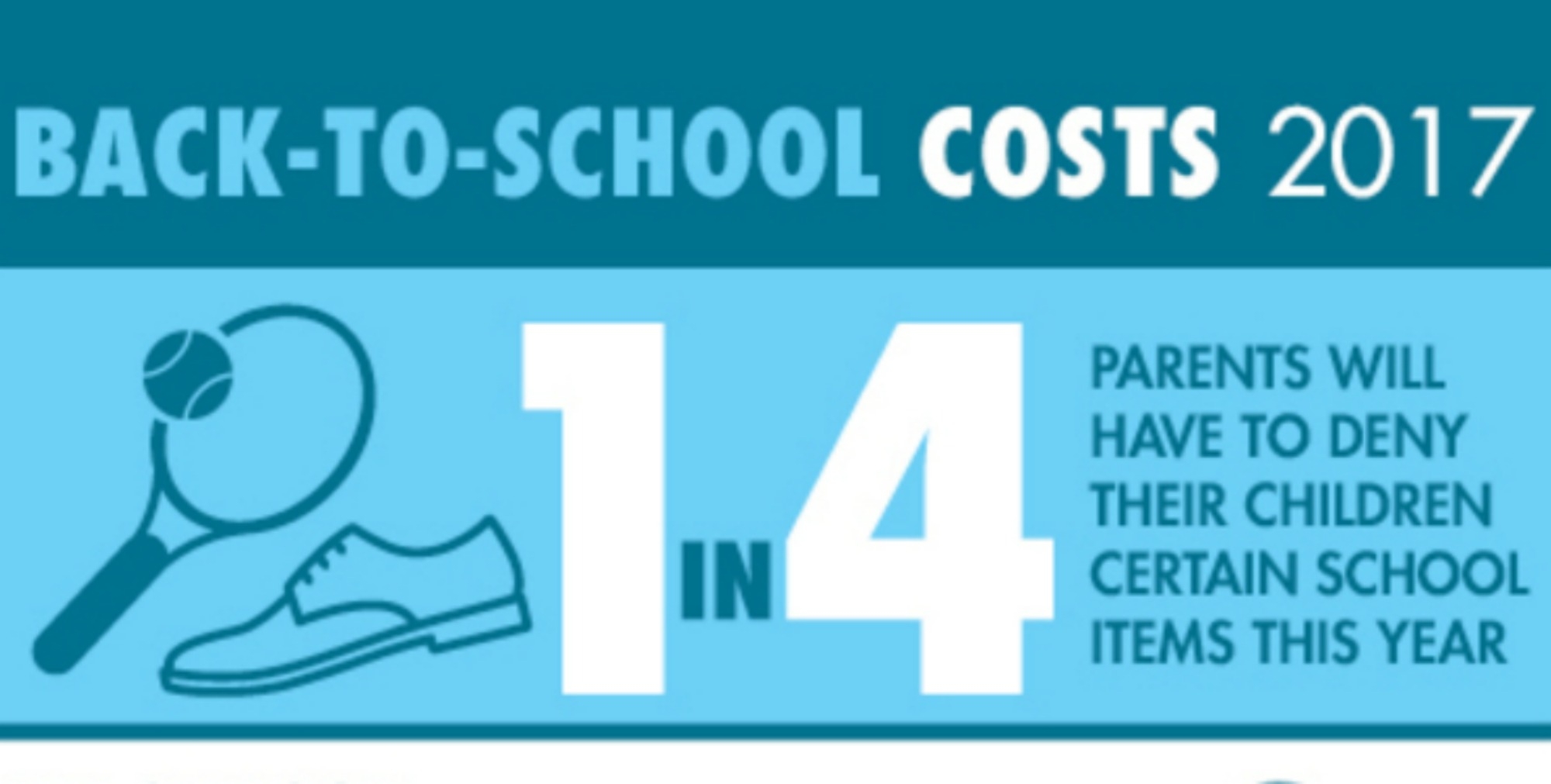 Parents continue to struggle with rising back to school costs

Parents continue to struggle when it comes to back to school costs, with one in four having to deny their child basic school items, according to the latest survey conducted by the Irish League of Credit Unions.

Of those who say this, almost four-in-ten say they can’t buy their children new school shoes. More than two-thirds say they can’t afford extracurricular activities.

Added to this, 36% say gym gear, and a further 36% say school trips, will be the items cut from the back to school list as they struggle to cope with costs.

Although more parents than ever are now in a position to finance back to school costs through their monthly income (71% compared with 64% last year and 41% the previous two years), the survey results show that funding this annual spend continues to be a challenge.

A substantial 72% of parents feel the back to school spend is a financial burden, with more than a quarter (27%) saying the costs will impact negatively on household bills.

The most expensive school-related cost continues to be extracurricular activities, at an average of €187 per child.

This is followed by school lunches at €154 and school books at €150. Fees and voluntary contributions remained on a par with last year at €113.

The vast majority of parents (71%) say they will be paying a voluntary contribution this year.