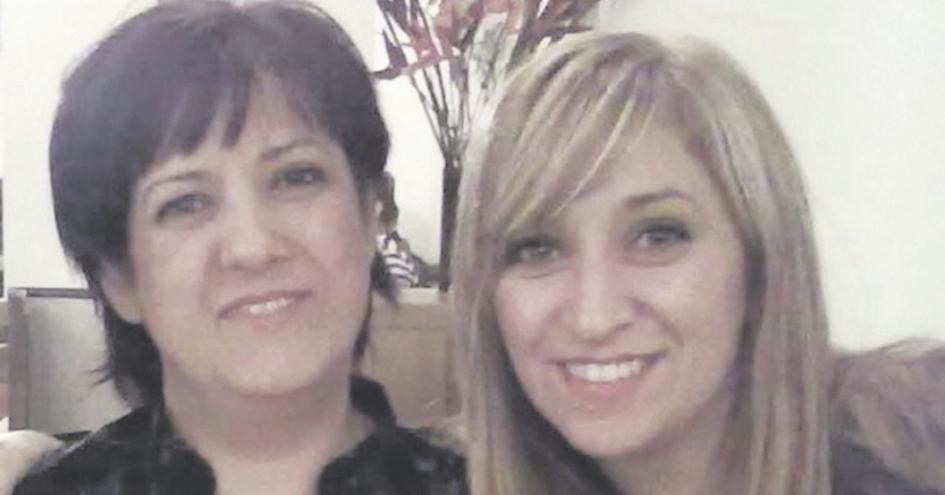 ON THIS day eight years ago, Berna Fidan’s sister Esra Uryun left home in Clondalkin but was never seen again.

Ever since that fateful day, Berna has travelled over to Dublin from her London home over 30 times, in an effort to find some answers to the mystery.

On this day eight years ago, Berna Fidan’s sister Esra Uryun left home in Clondalkin but was never seen again

“There have been no sightings, no traces in all that time – gardai have told us it is very bizarre,” said Berna.

The car she was travelling in, a Grey Renault Twingo, registration number 08-D-23067, was found later that day on the promenade in Bray.

Esra’s handbag was found in the boot on the car.

Berna has retraced the steps a hundred times, exhausted all available CCTV footage, and spoke to everyone and anyone who may have seen something – all to no avail.

She is certain that Esra was not driving the car, but CCTV cameras failed to provide clear images, and the Twingo was left in a camera blind spot after driving in and out of the car park twice before parking.

“It was a Wednesday morning and half-term just like it is now,” said Berna.

“Schools were closed, there was no kids or parents in the estate at that time of the morning, and not too many holiday makers about in Bray at the time her car was left in the car park. It was also a general election.

“Esra was looking forward to her mother coming over to visit from London that week.”

Berna is appealing for a motorist driving a silver Skoda Octavia, seen passing the Twingo near Bray promenade that morning, to come forward.

“Obviously somebody knows something, but it has been too long, we them to come forward,” she said.