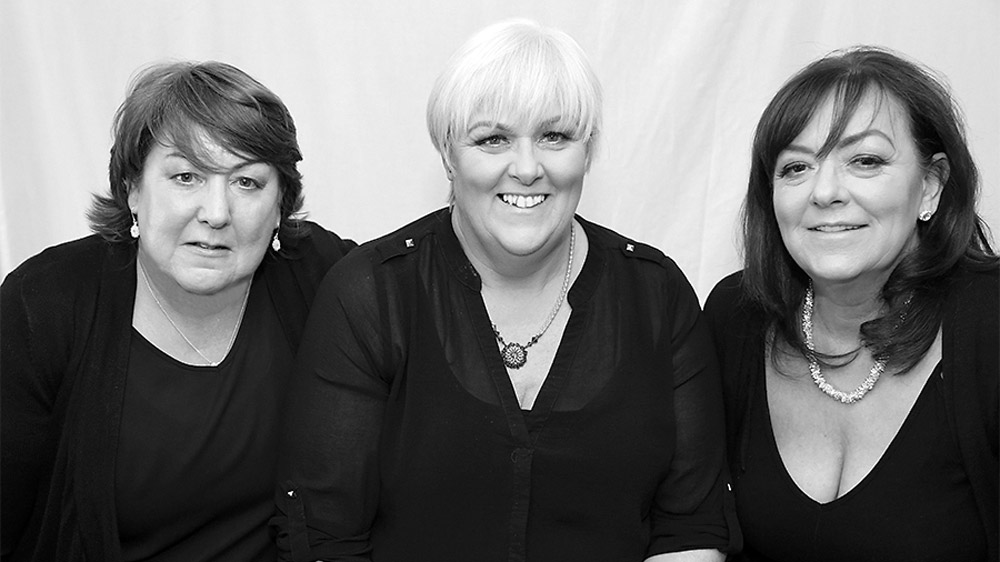 Sisters who endured abuse back campaign

THREE Ballyfermot sisters who endured years of sexual abuse at the hands of their father are backing a fundraising campaign for a charity for children who have been sexually abused.

Paula, June and Joyce Kavanagh grew up in Ballyfermot in the 1960s and were sexually abused by their father, Kevin Kavanagh, on a daily basis.

They brought a case against him in 1990, when he was in his late 60s, which led to him being sentenced to seven years in prison.

This week, the Kavanagh sisters voiced their support for an emergency fundraising campaign for CARI (Children at Risk in Ireland), as the charity’s waiting list has now doubled.

The charity receives funding from Tusla for its child-centred therapy, support and advice services, but it says it’s not enough.

In a joint statement ahead of the launch of the campaign, the Kavanagh sisters said: “We are asking the public to not only support CARI’S emergency fundraising appeal through donating as much as possible but also to put pressure on the Government to do the right thing by our children, immediately.

“Let them know that they are elected to put the interests of the people first and their inaction will not be tolerated any longer.

“Let our voices be heard in the next election. These are our children, and they need our help today.”

CARI is aiming to raise €100,000 in 100 days to work through their lengthy waiting list, which the Kavanagh sisters said disrupts the vital need for survivors of sexual abuse to receive timely help.

At the time of going to print, 254 children were on CARI’s waiting list to access services, while the charity continues to grapple with the new referrals they receive on a weekly basis, some of which are for children as young as three-years-old.

The charity estimates that it will take them five years to clear the list – which is now the longest it has ever been in CARI’s 33-year history.

The Kavanagh sisters said they are “absolutely appalled and angered to think that children who have been damaged have to wait for five years.

“This current situation is totally unacceptable. CARI is finding itself in an impossible situation as it just cannot see these suffering and frightened children in a timely manner, leaving them with nowhere to turn.

“It’s time to let our children know that they matter, that they are really important, so that when they bravely seek out help, it will be there.

“CARI shouldn’t have to do any fundraising; its energy and attention should be focused on supporting the poor unfortunate abused children.

“Unfortunately, it normally requires a public outcry for our Government to see the light, acknowledge the issues and act on them. The empty lip service will not cut it this time.

“The Government needs to understand the cost of ignoring the problem will yield much bigger problems that [are] required to support these children now.

“The abuse we suffered was absolutely horrifying and it is horrifying for us to think of children suffering today.

“Victims are speaking out more today, but that bravery is stymied by a glaring hole in funding. It perpetuates the vicious cycle as hurt people, hurt people.”

General manager of CARI, Colm O’Brien, added: “CARI is currently dependent on, and grateful for, state funding from Tusla, but our waiting list is growing beyond the remit of Tusla and we need to find other sustainable sources as a matter of urgency.

“We are running to stand still, and we can’t continue like this. The issue is just too serious.”

CARI is asking people to donate to their €100k in 100 days appeal via their website www.cari.ie.

NEWER POSTProtocol agreed on traffic box murals being painted over
OLDER POSTFunding for new town of 8,700 homes gets go-ahead