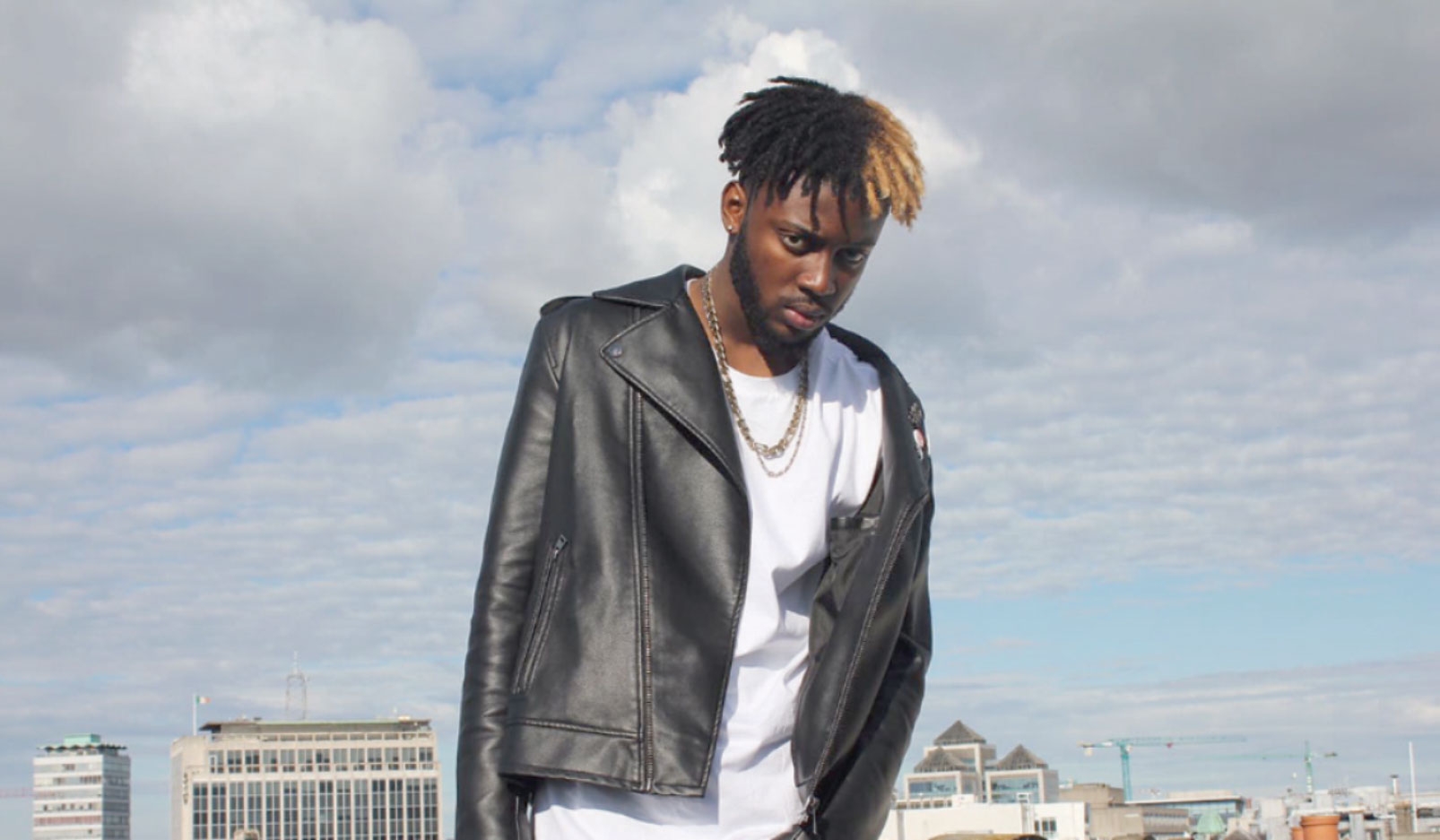 FROM singing in a church choir as a child to busking on the streets of Dublin while studying in the British and Irish Institute of Modern Music, VJ Jackson has always had music flowing through his veins.

Now the multi-instrumentalist and singer-songwriter, from Rossfield in Tallaght, is preparing to celebrate the release of his catchy new single ‘Famous’ with his debut headline show in The Workman’s Club later this month.

A past pupil of Holy Faith Community School in Rathcoole, VJ’s sound is described as soulful R&B and pop, with influences ranging from Justin Bieber to Brandy.

The busy musician took some time out of his schedule to the speak to his local paper about when he started singing, the idea behind ‘Famous’, and what the audience can expect from his upcoming show.

When did you realise that you were a talented singer?

Well, I started realising that I was a talented singer when I was in secondary school, because I was involved in my school talent show. Before that, I sang in choir in my church.

Your music has been described as soulful R&B and pop, what is it about these genres that appeals to you?

Because I grew up in church, a lot of my sounds come from there, and these genres have more possibilities and expectations in them.

You busked in town when you were studying in BIMM, what was that experience like?

It was a great way to test out new material and work on my performance. It was also a great opportunity to connect with people face-to-face, on the street.

Your new single ‘Famous’ seems to be a critique of the increasing obsession people have with achieving fame. What prompted you to write the song?

I wrote the song ‘Famous’ because a few years back I was once [in the music industry] for the fame myself, but now it’s for the love of music. Recently I’ve seen people around me just getting into the music world and they don’t know how hard it is, because it needs time and sacrifice.

How much input did you have in the video for ‘Famous’?

I had an idea for the video and I brought that to the director, but I was also open to having input.

With the concept our director Daphne brought, it added an extra perspective to the song, which opened things up for me. We connected straight away on some of the ideas. My manager and I knew we wanted a professional video from the outset, and we wanted some fresh creative talent to do it. We got in touch with Pulse College and they set us up with a very talented team.

At the end of the day there was a lot of hard work from all involved, and it all came together.

You’ll be playing your debut headline show in Workman’s at the end of the month, how do you feel about that?

We’re celebrating the launch of my new single ‘Famous’, so I’m excited and nervous because I want to make sure I do my best in my performance. I’ve been rehearsing a lot; we’re getting prepared for something special. I’m really looking forward to seeing my family, friends and fans there, and to let them see how far I’ve come.

What can the audience expect from your show?

Live shows are where I’m in my element, so the audience can expect my energy and some new music. I’ll be playing with a live band for part of the night and that will add an extra dimension to the songs. I will also have three artists supporting me, who are some of the best at what they do – Reuben James, Sean X and Yomí. I can’t wait for everyone to come celebrate with us on the night.

NEWER POSTNature On Our Doorsteps: Nothing is wasted in nature
OLDER POSTThe Cades 10 year anniversary