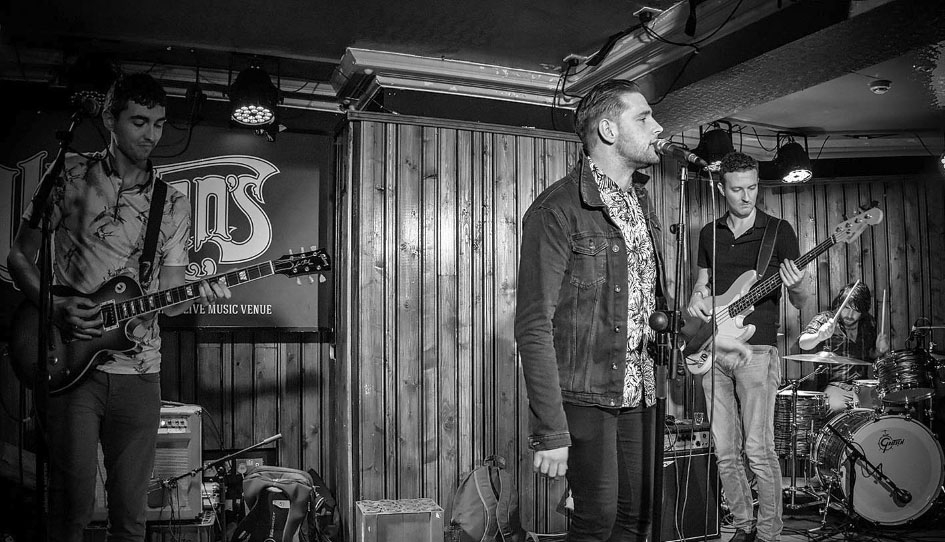 TALLAGHT band The Cades got back together for one night only last Friday to celebrate 10 years since the band’s inception.

Front-man Brian Ashe commanded a packed venue with ease as the audience sang back Cades classics and reminisced with the bands former glory days.

The Cades had began in 2007 and after 3-4 years they decided to call it a day and move on to other projects.

They had many highs during their time, including playing legendary venue The Ambassador Theatre and an explosive set at Oxegen festival.

After the band broke up, members went on to join Bipolar Empire, Leaders of Men and This Other Kingdom.

Let’s hope we don’t have to wait another 10 years to see this energetic outfit return to the stage again.