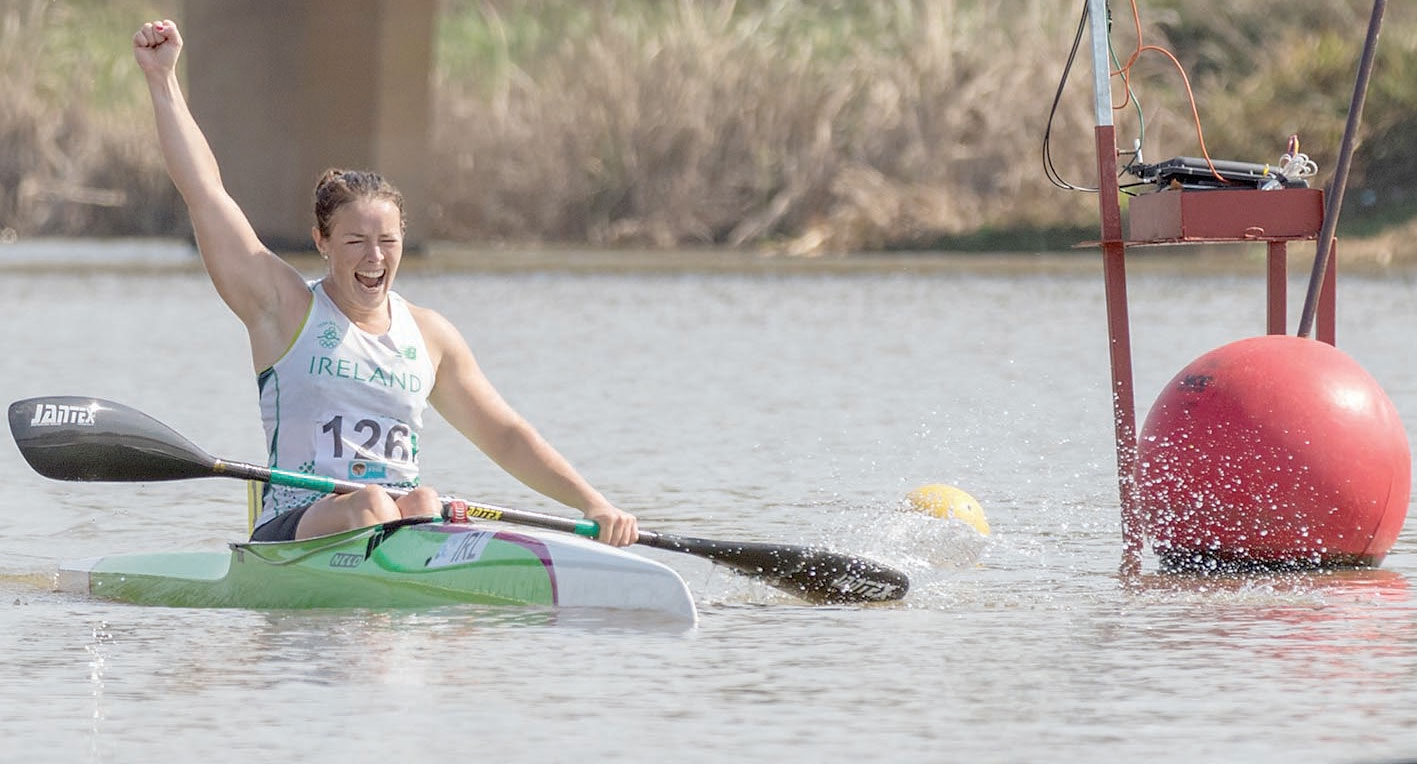 Her season really kicked off with a gold medal at the ICF World Cup K1 5000m in Portugal where she also recorded her first-ever appearance in a World Cup K1 200m Final.

Two weeks later she won World Cup K1 5000m bronze in Belgrade after which she brought home the same colour from the World Marathon Championships in South Africa.

Emerging victorious from a fiercely competitive field of athletes in the running for ‘The Echo 2017 Sports Star of the Year’ Award, Egan, who had been nominated in the previous two years, could not contain her delight at finally picking up the top honour.

“It was just so amazing,” she said afterwards. “To be even nominated and to pick up a monthly award is great, but then to win the overall ‘Sports Star of the Year’ Award – it was just so exciting.

“To see the look of shock and excitement on the faces of my family, it was just great.

“It’s also great for minority sport and for canoeing and kayaking, because I was up against others in so many well-known sports who had also done so well.

“My highlight has to be winning a Senior Canoe Marathon World Championship bronze medal at Pietermaritzburg, South Africa.