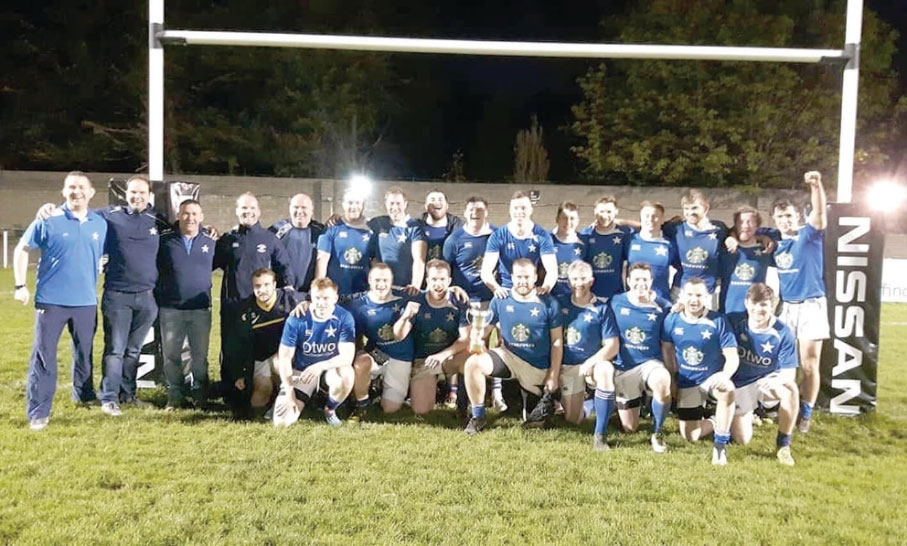 ST MARY’S College RFC held on to edge out Old Belvedere 17-15 in the final of the Metro League Division Six.

In what was a repeat of last season’s decider that was won by the Templeville Road side, this match saw Old Belvedere draw first blood with an unconverted try midway through the first half before doubling that lead just ahead of the recess.

St Mary’s started better in the second half and went over for an early try from forward Mel Farrell, James Bourke converting, only to see Belvo register their third try to make it 15-7.

St Mary’s captain Padraig Nestor led from the front and began the fight back with a break from 50 yards that saw him make the line to leave three between the teams.

With five minutes to go in the match, continued St Mary’s pressure resulted in a penalty and they opted to kick to the corner.

After a clean catch at the lineout a further penalty was won and, again, this was kicked to the corner and the lineout won.

The play was just within five meters of the Belvo line when young prop Callan Carey went over for the touchdown.