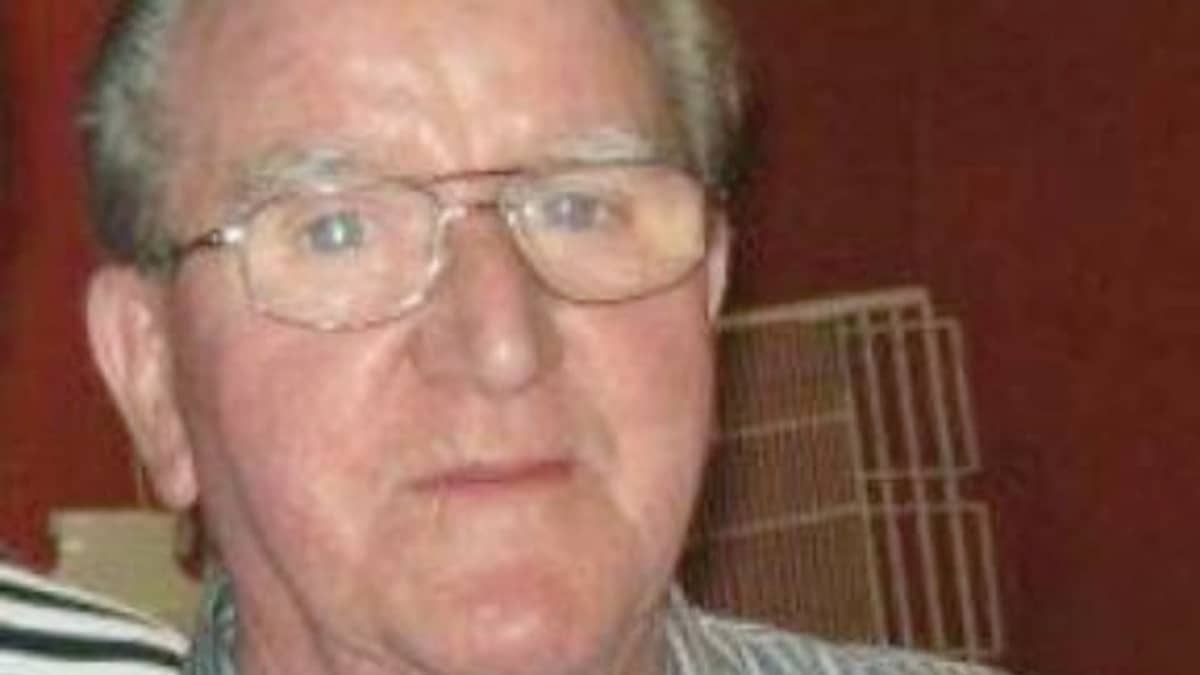 THE President of St Mary’s GAA Club in Saggart has been remembered as a dedicated club member, and a friend to many across Saggart and Rathcoole and the wider Dublin GAA community, after he passed away at 91-years-old earlier this month.

Dick Farrelly was an Offaly man through and through, and his friends regularly ribbed him about a famous goal scored by Offaly GAA player Séamus Darby in the 1982 All-Ireland Senior Football Championship Final – jokingly saying the player wouldn’t have scored the goal “if the other fella hadn’t pushed him”.

A native of Edenderry, Dick moved to Saggart in 1945 and set down firm roots with his late wife Carmel and they went on to raise their children Miriam, Adrienne, Pat and the late Paula in the area.

A dedicated GAA man, Dick got involved with St Mary’s almost immediately after he moved to the parish, and he went on to manage numerous teams before taking on a variety of key roles in the club, including 25 years as treasurer followed by a 12-year stint as Chairman of St Mary’s.

He then spent over a decade as President of the club, a role he proudly remained in up to his death, and he has had a lasting impact on members of St Mary’s over his years in the club.

Brendan Murray, an executive committee member of St Mary’s, told The Echo: “Dick was a great storyteller, and you’d always laugh at the yarns he’d tell, no matter how many times you’d heard them before.

“There was a bit of a rogue in him, but he was a really friendly man. He always made you feel welcome when you went into the club.”

“Everyone was really sad when we heard the news, and even the amount of people in Saggart who knew him but weren’t involved in the GAA – he always had a friendly word for everyone.”

On the morning of Dick’s funeral, members of the communities of Saggart and Rathcoole lined the street leading up to St Mary’s to pay their respects.

Dick’s funeral was held in the Church of The Nativity of The Blessed Virgin Mary in Saggart on Saturday, however the funeral had to be private as a result of the pandemic restrictions.

“Only for Covid, Dick’s funeral probably would’ve been the biggest one in Saggart,” added Brendan.

Those who could not attend Dick’s funeral are invited to watch it online at www.churchservices.tv/saggart, or to leave a message in the condolences section of his death notice on RIP.ie.