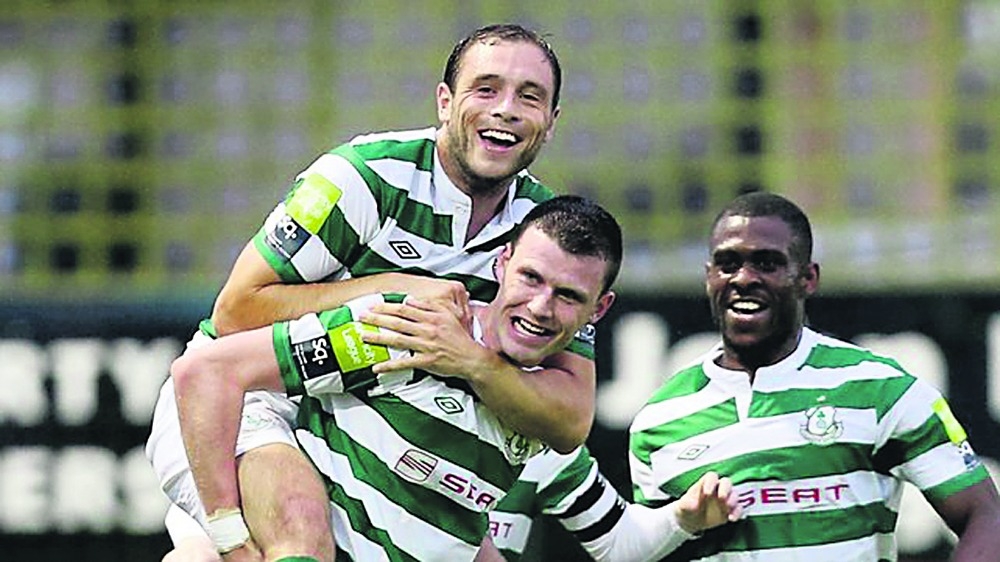 Shamrock Rovers F.C. have this morning announced the appointment of former player and captain Stephen Rice as Head Coach of the U17 team.

“Our aim is to give our best young players an alternative to moving to play in the UK at 15 years of age.

“Shamrock Rovers Academy will allow our best young players to continue their school education at home and still develop as an elite player with a realistic path to first team football at Shamrock Rovers F.C.”

“Following two seasons with the U17s, Aidan Price will be Head Coach of the U19s with John Martin as assistant coach and will bring through a number of players from the previous U17 squad.”