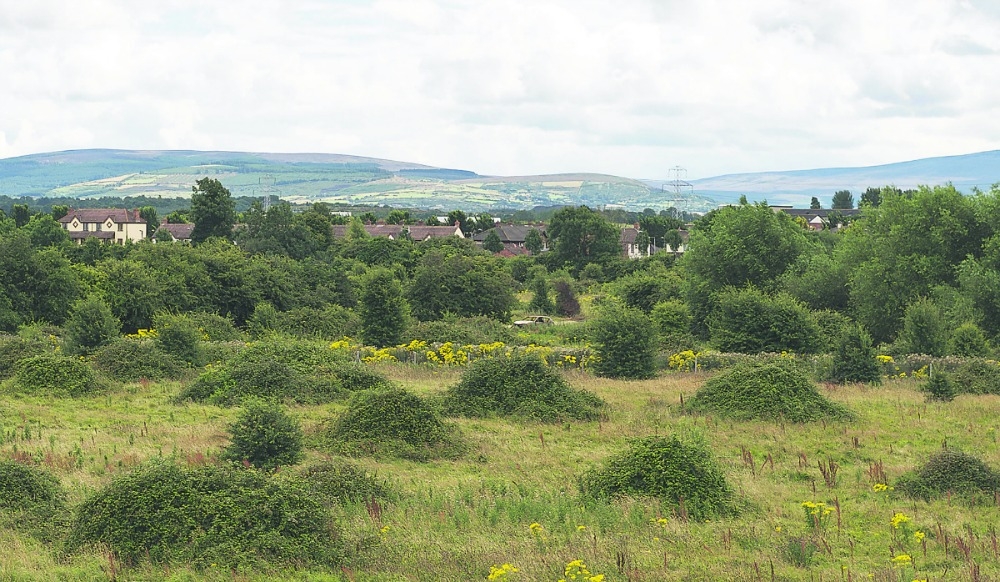 THERE WAS a strong turnout at Lucan East Educate Together for a meeting on the Clonburris SDZ which was organised by the Clonburris Lucan Action Group.

Over 100 people filled the room and corridor for the meeting which was also attended by local councillors Danny O’Brien, Liona O’Toole, Ruth Nolan, William Lavelle and Francis Timmons.

The Strategic Development Zone (SDZ) will be located between Lucan, Clondalkin and Liffey Valley and will see 8,437 homes built to house 21,000 people.

The lands have been designated by the government as a Major Urban Housing Development Site and will have 90 hectares of parks, 7,300 sq m of community space and three times that in retail floorspace.

The scheme will include the provision of three primary and three post-primary schools. Approximately 72 per cent of housing will be located within 500 metres of schools and approximately 98 per cent of residents will be able to access a bus stop within 400 metres or train station within 800 metres.

The six-week period of public consultation ends on November 3.

Speaking after the meeting Cllr Timmons told The Echo: “I am appealing to people to make positive suggestions and amendments to the proposed Clonburris SDZ, people have up to November 3 for

the chance to make submissions at http://www.clonburris.ie/Make-a-Submission/.

“I also ask people to email me at ClonburrisSDZ@francistimmons.com and express their opinions’’.

One issue that was raised at the meeting was a call for people to sign a www.change.org petition calling for the Luas to be brought to Lucan. Over 2,500 have signed the petition so far.

Cllr O’Brien doesn’t think there is any reality of the Luas coming to Lucan in the next 20 years.

He told The Echo: “I can’t see the Luas coming to Lucan in the next 20 years, not with the current level of Government spending.”

Cllr O’Brien said there was an excellent turnout at the meeting, so much so that there were people standing in the corridor.

He said: “A lot of people at the meeting wanted the SDZ not to go ahead and for Adamstown to be finished first. The land at Clonburris is going to be built on, whatever happens, especially with the Government’s announcement of a seven per cent levy on vacant sites.”