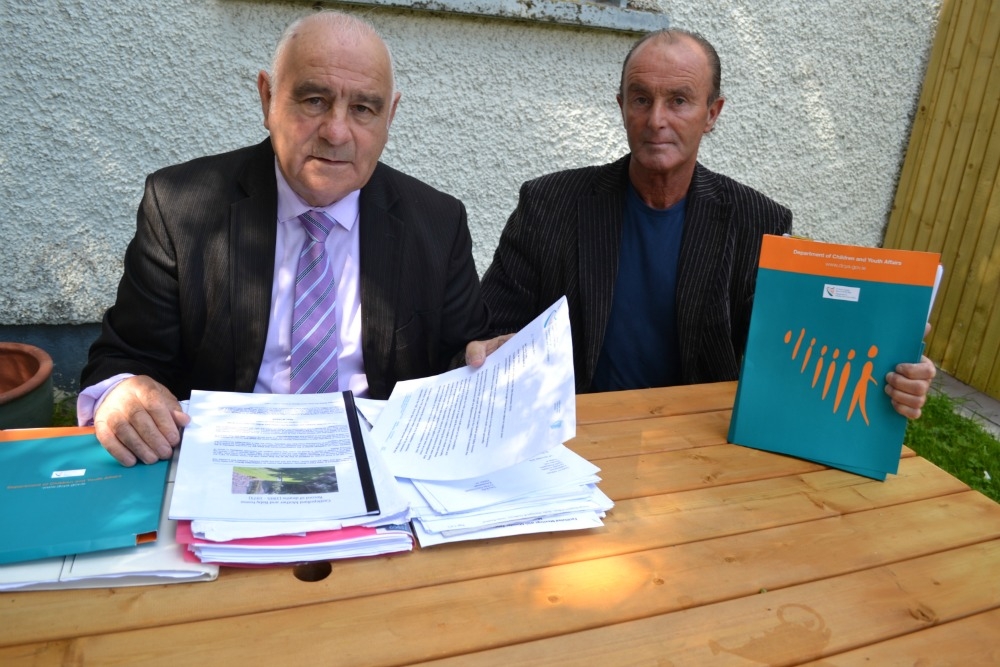 Survivors ‘insulted’ by offer of mediators

TWO SURVIVORS of Mother and Baby homes have claimed that victims were “insulted” and that  Minister for Children and Youth Affairs Katherine Zappone “pulled the wool over [their] eyes”.

Last Friday, Tony Kelly from Tallaght and David Kinsella from Clondalkin were part of a group of 120 survivors of Mother and Baby homes who met with the Department of Children and Youth Affairs in the Westin Hotel.

The meeting was called by Minister Zappone with two primary goals: to identify how the government can help those who were left unaccompanied in institutions, and to consult with those affected and bring proposals to Government before summer recess on July 14.

During the meeting the survivors met with a group of mediators led by Jim Halley from 2Collaborate.

Before the meeting, Mr Kelly, who set up United Survivors, emailed Minister Zappone to say that he had concerns. In the email he stated: “My concern is and it is with great respect to the qualifications of Jim Halley that I say this, but Mr Halley is as you say a very well-known and respected mediator, and I fully respect that.

“But Mr Halley is not a qualified medical person and my deep concerns are that if survivors suffer a nervous breakdown whilst telling Mr Halley of the abuse they suffered who will be there to medically treat any person who does suffer as a result of re-living past trauma.”

Minister Zappone’s Private Secretary replied to the email and stated: “It is not intended to have medical professionals present at the event, but Mr Halley will have trained and experienced counsellors on hand as part of his team.”

Mr Halley and his staff are mediators not counsellors.

Mr Kelly told The Echo: “I feel it was an insult to those who were abused to just talk to mediators”.

He said that the mediator he dealt with told him that she had no experience of dealing with victims of child sexual abuse.

Mr Kelly added: “It is like the abused man or woman was coming in to eat crumbs off the rich man’s table. I feel more disillusioned today than I did before”.

Mr Kinsella said that during the meeting, three of the people in his group broke down.

He said: “I know in my group three people broke down crying. She (Minister Zappone) pulled the wool over our eyes on this one.”

The Echo contacted Minister Zappone’s office but she did not respond before we went to press.