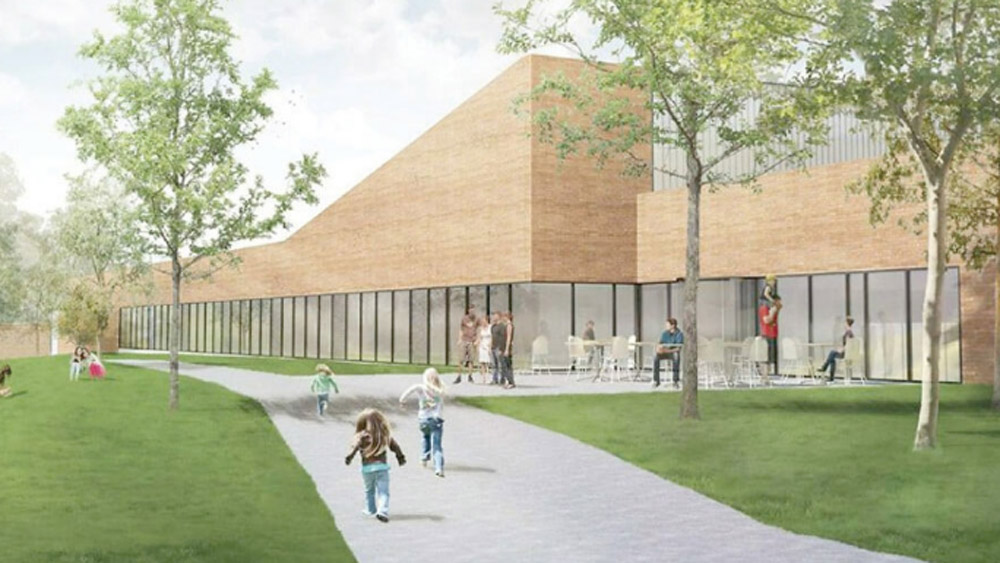 THE long awaited new Lucan swimming pool and leisure centre is expected to open by early summer this year.

South Dublin County Council announced this week the signing of a contract with Aura Sports and Leisure Management, to manage the new Lucan Leisure Campus for a period of up to nine years.

Lucan residents, representatives and the council themselves, have expressed frustration at the delays in a conclusion to the project over the last year.

A number of previous dates were nowhere close to being attained, according to the council last year, with contractor and supply chain issues attributed to delays in delivering the project.

However, the council confirmed this week that following a procurement process, Lucan Leisure Campus will open in 2023 at Griffeen Valley Park.

Currently under construction, the campus will comprise a new public swimming pool with a gymnasium and fitness suites.

The existing leisure centre, was closed in August 2021 to facilitate roof replacement and upgrade works.

Councillors welcomed the news at the monthly council on Monday but also supported long term tenants who used the facility before it’s closure, to be guaranteed a place at the new premises.

Cllr Paul Gogarty (Ind) welcomed the announcement but reiterated calls for groups previously using the facility to be granted permission to continue their activities at the new site.

Cllr Liona O’Toole (Ind) asked if local groups who have expressed interest in using the new facilities will be contacted following the announcement.

She also sought clarification if both the leisure centre and swimming pool will be opened at the same time (they will), and said further questions on issues like pricing might be answered at the local area meeting.

On whether the centre should be operated by the council or a private company, Cllr Joanna Tuffy (Lab) said it is “very clear from the outset that this is a public” facility and that is the “ethos of it”.

“I know with the golf club there was an issue with it for a while where people with membership got priority, whereas the whole idea was that it was pay per play, so I feel that must inform whatever agreements,” said Cllr Tuffy.

The council’s chief executive Daniel McLoughlin said the Lucan facility is a “municipal pool/facility grounded in community usage” and that the nature of the contract or lease “will reflect that”.

He said the pricing, transparency and prioritisation of groups will also reflect that, and there will be “absolute due regard” for prior users of the facility, but that “all users are welcome” as this is for the “broader use of all Lucan”.

Mr McLoughlin said the operators will be made aware of the usage patterns in the past and expected usage of the pool, and recruitment of staff is to begin next month.

According to the council, Aura are an Irish company with over 20 years’ experience managing and operating local authority leisure centres, swimming pools and fitness gyms.