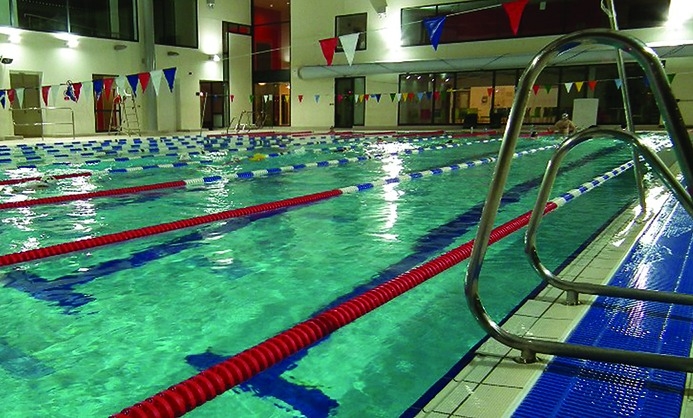 THE LUCAN swimming pool project has progressed to the next stage with news that approval has been given for it to move to the Part 8 planning stage.

On Wednesday of last week the Minister for Sport, Brendan Griffin TD, confirmed that his Department has given approval for the Swimming Pool design plans to move forward to Part 8 stage.

The Part 8 stage will include a consultation which will be open to members of the public.

Local TD and Tánaiste, Frances Fitzgerald told The Echo that she was delighted to hear the news.

She told The Echo: “Details of the consultation have yet to be determined by the Council but I will be sure to keep residents updated. I know many residents and those involved in the campaign are eager to view the designs for this long-awaited pool.”

Minister Fitzgerald said the plans for the pool include wet and dry changing rooms, a gym, café, wellness area, meeting rooms, a large and small pool, garden space and more.

She added: “The larger pool will be shallow on both ends and deep in the middle. The smaller pool will include a moving floor and will facilitate very small children as well as those with a disability.

“My colleague Cllr Vicki Casserly worked with the Council extensively to ensure that the pool is designed to be inclusive to all residents. Well done to South Dublin County Council and the entire design team on these plans”.

She said: “I just received this news this evening. It’s another step closer. In 2014 when I was canvassing in Lucan many residents did not believe we would see a pool anytime soon, and some residents reported that some Lucan party politicians were saying that Lucan wouldn’t get a pool because of its close proximity to Clondalkin.