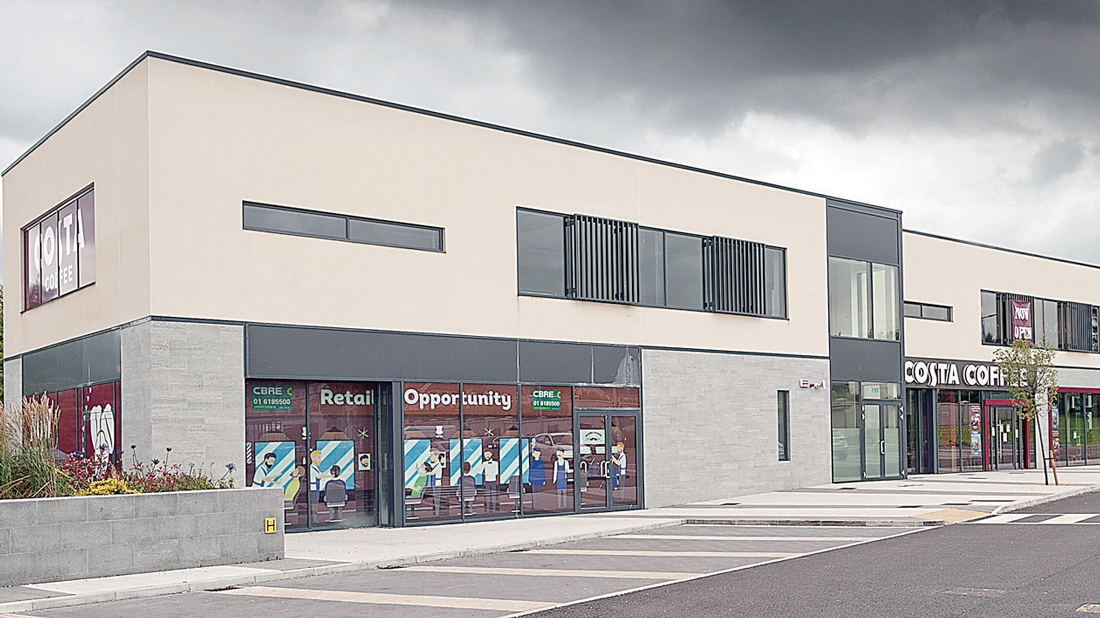 ADDITIONAL information has been requested by South Dublin County Council in relation to plans for a takeaway at the Lidl retail development at the former site of the Belgard Inn in Tallaght, which have attracted three objections.

Lidl Ireland GmbH lodged an application for planning permission and retention last March, seeking permission for a change of use of Unit 1 of Block 3 of their development at the former site of the Belgard Inn to house a veterinary clinic.

The site planned for the takeaway at Lidi

Permission is also being sought for retention of a new entrance door on Block 3, the sub-division of Unit 1, Block 2, into two units (1a and 1b) and the change of use to a barber (Unit 1a) and takeaway (Unit 1b).

Provision of new signage zones and all associated works to complete the development is included in the plans.

All three submissions contained objections to the takeaway element of the plans, with the residents’ associations from Kingswood and Belgard voicing concerns about the impact the takeaway could have in relation to anti-social behaviour, health, littering and noise nuisance.

In Ms Moore’s objection, she stated that she was objecting to the proposed takeaway aspect on a number of grounds, including concerns about anti-social behaviour, traffic, that it would go against the national healthy eating initiative and would contribute to issues with childhood obesity.

She added that there are already more than 30 takeaway outlets within 2km of the site, and that the proposed outlet would also “have a very negative effect on two very well-established outlets in Kingswood Shopping Centre”.

South Dublin County Council requested additional information from Lidl last month in respect of the proposed takeaway outlet, including details of the cumulative effect of takeaways in the area, a statement of the intended opening hours of the outlet and details about vents.