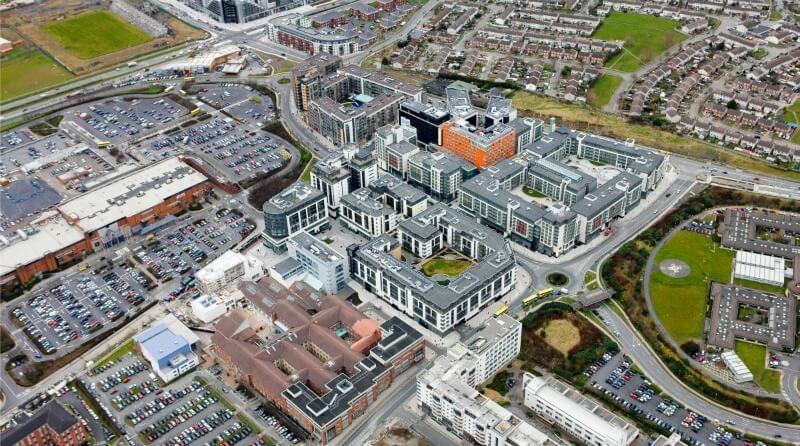 Tallaght 1992: Do you remember what Tallaght was like 26 years ago?

THIS video made in 1992 is a serious throwback to a time when Tallaght was just starting to get the services promised to its communities for years.

The Square had just been built and Tallaght Hospital and the Regional Technical College (now IT Tallaght) were in the pipeline.

However, there was still a lot to be done as the population of Tallaght soared, especially its younger population – a number of whom mention the need for youth services in this documentary.

It’s amazing to listen to the residents interviewed and hear what they believed 26 years ago was needed to support and progress their communities - with some of the suggestions made including a light rail service, a swimming pool in West Tallaght and local Government offices, all of which have since been delivered.

The argument that communities should be listened to when decisions are being made on the growth and sustainability of their areas is definitely proven in this documentary, with the members of Tallaght’s community in 1992 reading the situation better than any politician.

This documentary, which was made by Transitions Production, is definitely worth a watch…if even just for the nineties fashion or to spot someone you know!