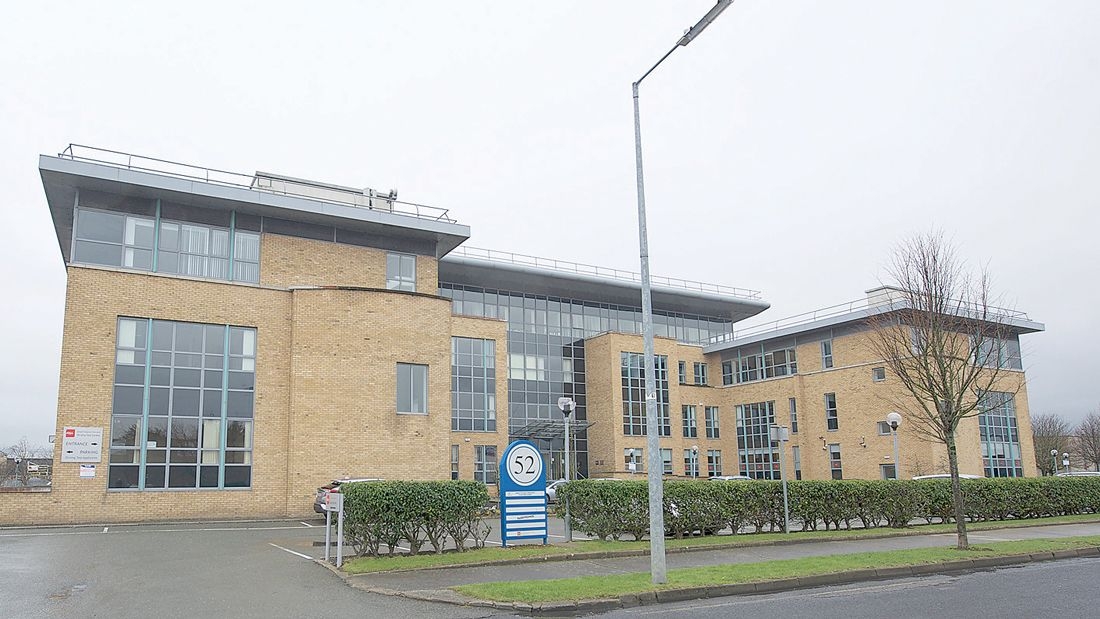 MORE people are waiting for a driving test at the Tallaght centre than at any other test centre in the country.

A total of 9,323 are waiting for a driving test in Tallaght. This includes 5,205 awaiting an appointment and 2,579 not eligible, meaning they usually have not completed mandatory driver training.

The next highest waiting list in the country is Finglas, where there is a total of 6,665 people on the list, including 2,966 awaiting an appointment and 2,139 not eligible.

Dun Laoighaire/Deansgrange, the other test centre on the southside, has 5,322 on the waiting list – 2,733 awaiting appointment and 1,359 not eligible.

The figures were released by the Road Safety Authority (RSA) to Sinn Féin TD Mark Ward, who says there is a critical need for additional testers and longer opening hours to alleviate an “issue that has been deteriorating all year.”

Deputy Ward says a number of constituents told him they are “forced to wait well into 2021 for a test date.”

“Minister for Transport Eamon Ryan has failed to take decisive action to tackle the growing backlog. The number of people waiting for a test has increased by 70 per cent since June of this year.

“With public transport down to 25 per cent capacity and sharing of lifts now not feasible due to Covid, this is causing massive problems for people who need a licence to get to work.”

“In addition, the driver theory test has been suspended until early December, causing further delays for those needing to learn to drive.

“There is a clear need for additional driving instructors and testers. Likewise, longer opening hours and weekend tests would go some way to address the lengthening backlog,” he said.

“The Minister needs to urgently consult with instructors, testers and their unions to find a way forward to accelerate the number of tests that can be carried out safely over the coming months.”

The RSA state their capacity to undertake driving tests “at pre-Covid 19 levels, has reduced.”

“Given the demand for driving tests and in the interests of fairness, for the foreseeable future we are prioritising customers in order of application date as well as applications from essential workers.”