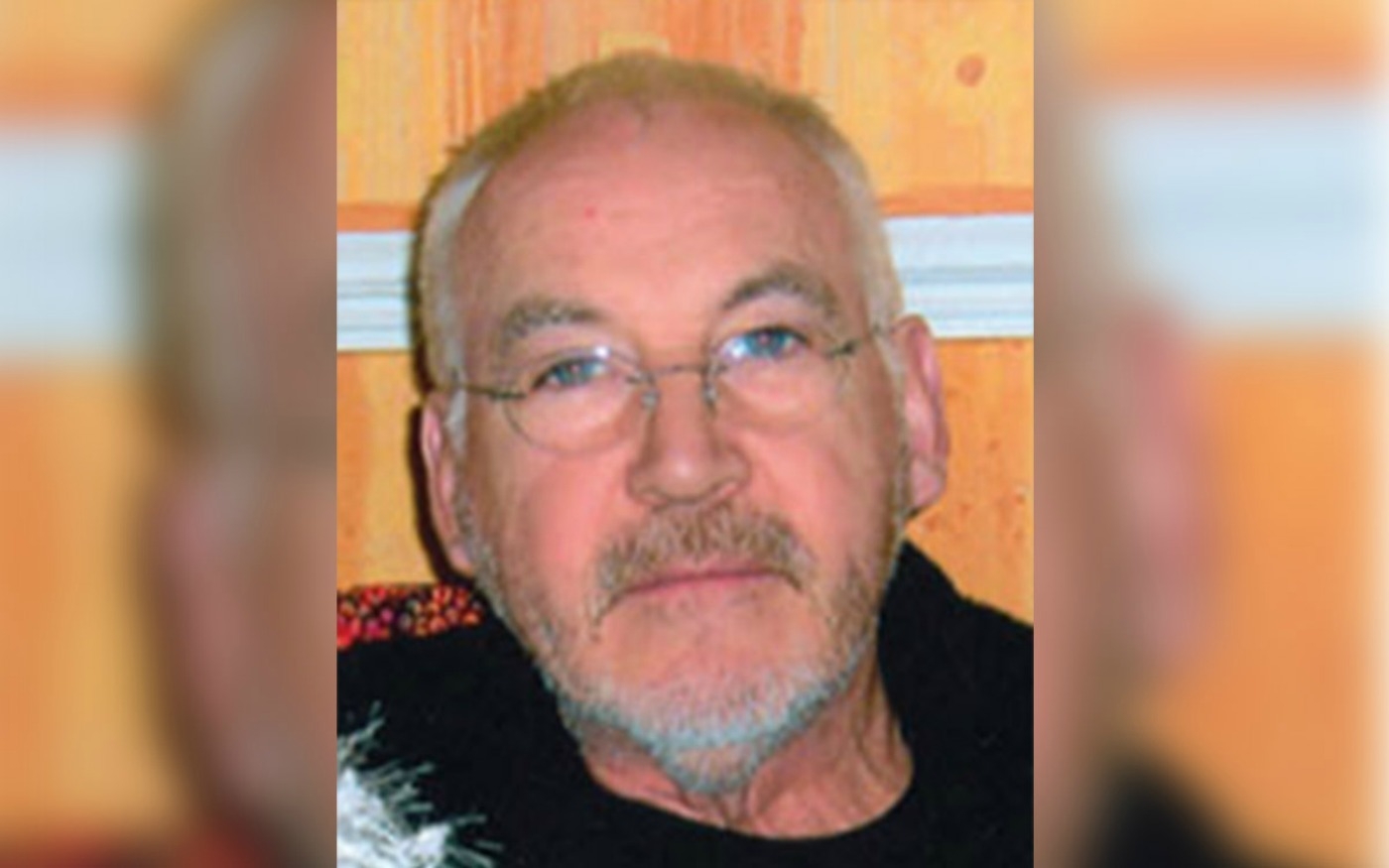 Gardaí in Tallaght wish to renew their appeal for assistance from the public on this, the 10th anniversary of the murder of Michael Gallagher that occurred at his home, 49 Tymonville Road, Tallaght, Dublin 24 on 18th January 2007 shortly after 10pm.

On the night of Thursday 18th January 2007, Michael and his partner were at home in 49 Tymonville Road, Tallaght.

At approximately 10.06pm a knock came to the door and was answered by Michael Gallagher’s partner.

Two males entered the house and went to the kitchen area where an unprovoked attack took place on Michael Gallagher.

During the assault Michael sustained a fatal knife wound to the body.

The assailants left the house and fled the scene on foot. Michael’s partner was also injured in this attack.

Detective Inspector John Walsh stated, “We are issuing an appeal to those people who, in the passage of time, may not have come forward at the time of the murder but may now feel comfortable to do so.

Gardaí continue to liaise with the family of Michael Gallagher in connection with this extensive murder investigation and are seeking witnesses or anyone with information, particularly those who may have seen two men on the roadway near the home place of Michael Gallagher around 10pm on the evening or any unusual activity observed in the Tymonville area on the evening of 18th January 2007, to contact them at Tallaght Garda Station on 01 6666000, The Garda Confidential Line, 1800 666111 or any Garda Station.

NEWER POSTLandscape scheme on N81 Tallaght Bypass up for discussion today
OLDER POST“They savagely beat him, so it would be evil, it has to be an evil person that would do that”