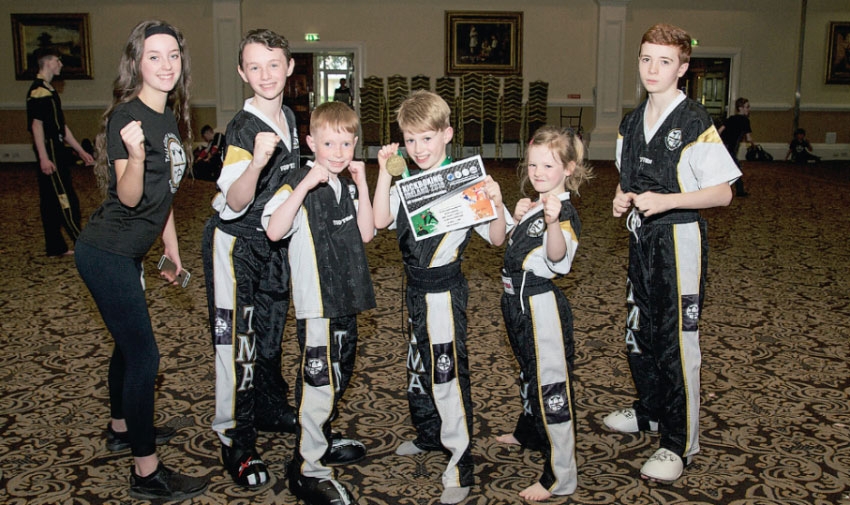 TALLAGHT Martial Arts were on top of their game at Kickboxing Ireland National Championship in Citywest Hotel last weekend.

Catering for no less than 443 competitors from 41 clubs around the country, the championship saw Tallaght MA students pick up 43 medals, including 28 gold, eight silver medals and seven bronze as well as a number of fight offs-for more Irish titles.

The first and second place in the juniors will represent Ireland in the WAKO Cadets and Junior World Championship in Italy this September while the Seniors will line out in the European Championships in Slovenia.

What’s more, she won the second round of the Senior Women -50kg, setting her up for a fight-off for the senior national title in the next few weeks.

David Harris was also third in -74kg Points after Gar Ryan won the -74kg section to set up a title fight-off.