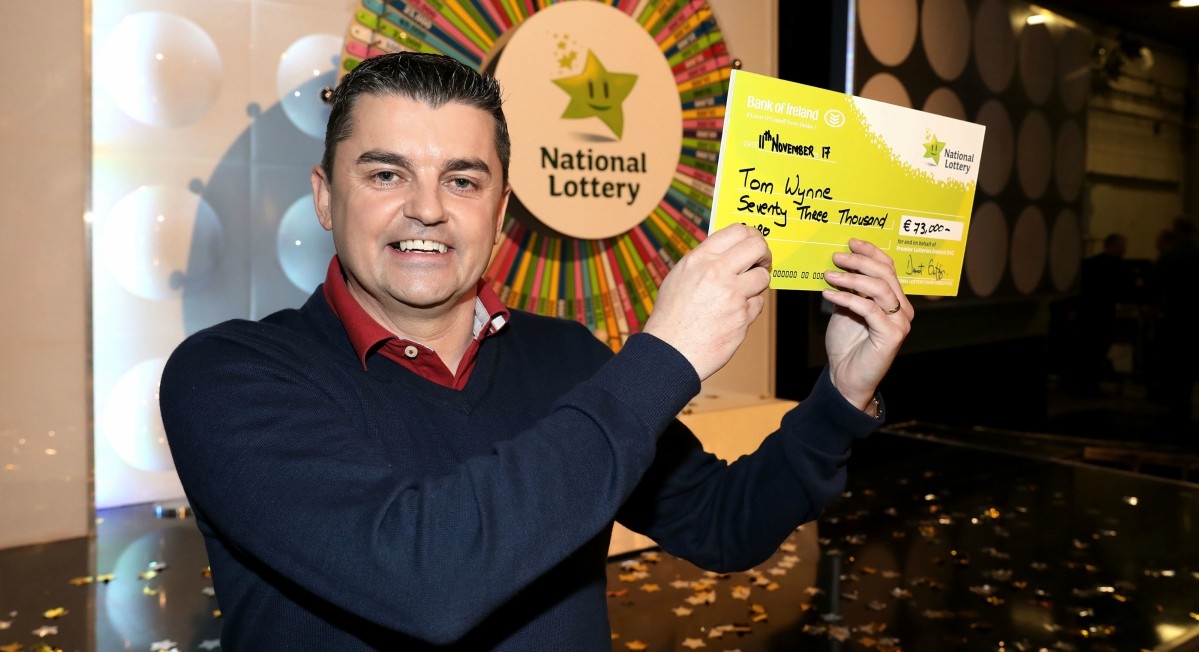 Before the show Tom Wynne, from Aylesbury in Tallaght considered himself a lucky guy. There is no doubting this the 46-year-old train driver’s dreams came through when he won the chance to spin the wheel, winning €40,000 in the process, bringing his takings to a huge €73,000. Not bad for an afternoon’s work!

They have three adult children: Carl (23), Alan (28) and Chloe (20) who wall cheered their dad on in the audience on Saturday along with a posse of family and friends from Tallaght.

When asked for plans to spend any Winning Streak windfall, Tom says with Christmas around the corner and two sets of college fees due, his massive win couldn’t have come at a better time. He also plans to take the Lorraine on a Mediterranean cruise – something they have dreamed about for years.