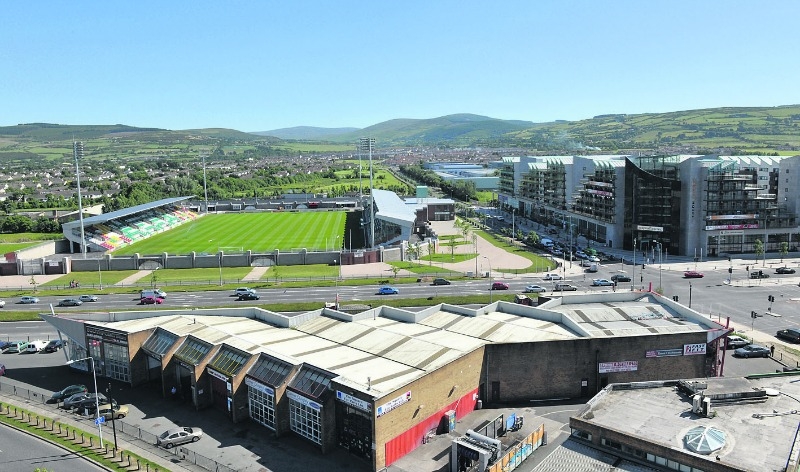 Tallaght has been praised in the latest Irish Business Against Litter (IBAL) survey released today, with the area jumping eight places to 19th on the list of 40 locations surveyed.

The year-on-year rise is even more impressive, with Tallaght ranking 32nd in the table in January 2016.

In the 12 months Tallaght has moved from being “moderately littered” to “clean to European norms”, although other areas of the capital have been described as “disappointing”, including Dublin’s North Inner City.

70% of the towns and cities surveyed by An Taisce on behalf of IBAL were found to be “Clean to European Norms”, compared to 85% two years ago.

Litter levels rose by 4% over the period. While once again there were no litter blackspots, three urban areas were deemed to be seriously littered – Galvone in Limerick, Farranree in Cork and Dublin’s North Inner City.

Mahon in Cork and Tallaght were among the areas to show most improvement in this latest survey.

In relation to Tallaght’s performance, a statement released by IBAL said: “An excellent showing by Tallaght, which was heavily littered in the past.

“By far the worst site was the Recycle Facility at Sean Walsh Park – it wasn’t just littered but dumping had taken place and clearly the bins need to be emptied more frequently as the majority of them were overflowing.”

The cleanest town will be announced at lunchtime today in the Merrion Hotel in Dublin.