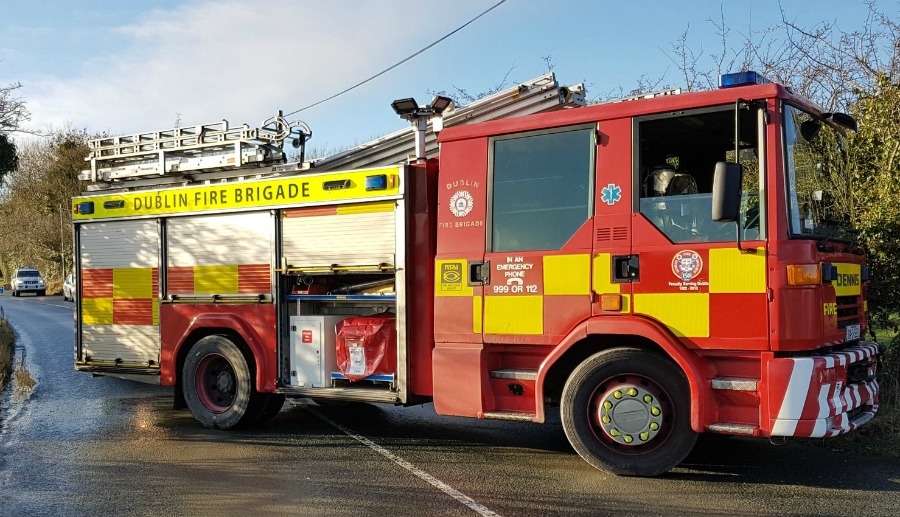 A warning to motorists has been issued this evening as road conditions are set to become treacherous overnight, with black ice likely in places.

With temperatures set to dip under freezing, the AA have reminded drivers about the dangers of black ice, with the Ballinascroney Road having to be closed for a time today due to an accident.

Dublin Traffic: Ballinascorney Rd in Tallaght is currently
closed due to black ice. Diversions are in place

According to Dublin Fire Brigade, who attended the accident, the road between Brittas and Ballinascorney was closed for a period.

The low-lying sun is also a leading factor in road traffic accidents at this time of the year.

In a separate incident in Clondalkin this afternoon, DFB had to partially block the Nangor Road following a road traffic collision, with two engines and an ambulance attending the scene.