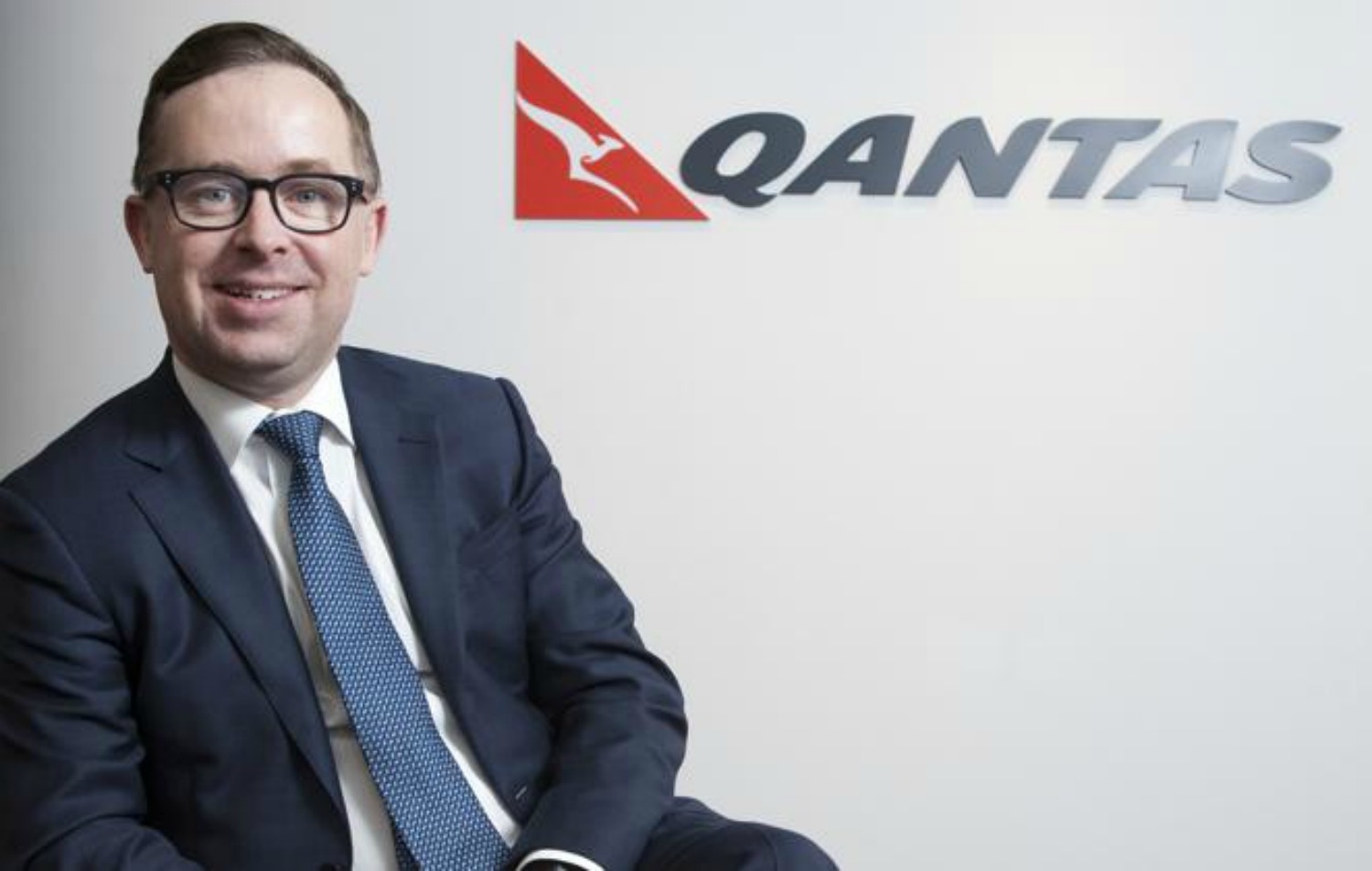 Tallaght’s Alan Joyce has today been awarded one of Australia’s highest honours – a Companion of the Order of Australia (AC)  – as part of the birthday honours of Queen Elizabeth.

He was given the AC for his service to the aviation transport industry, to the development of the national and international tourism sectors, to gender equity, inclusion and diversity, and to the community, particularly as a supporter of indigenous education.

Joyce, who is now an Australian citizen, has been the CEO of national airline carrier Qantas since 2008, and has been noted as one of those responsible for keeping the airline afloat during the economic crash.

He joined Qantas from their low-cost budget airline Jetstar Airways, and has been one of the main drivers behind the company registering a record profit of €1.3 billion in 2015/16.