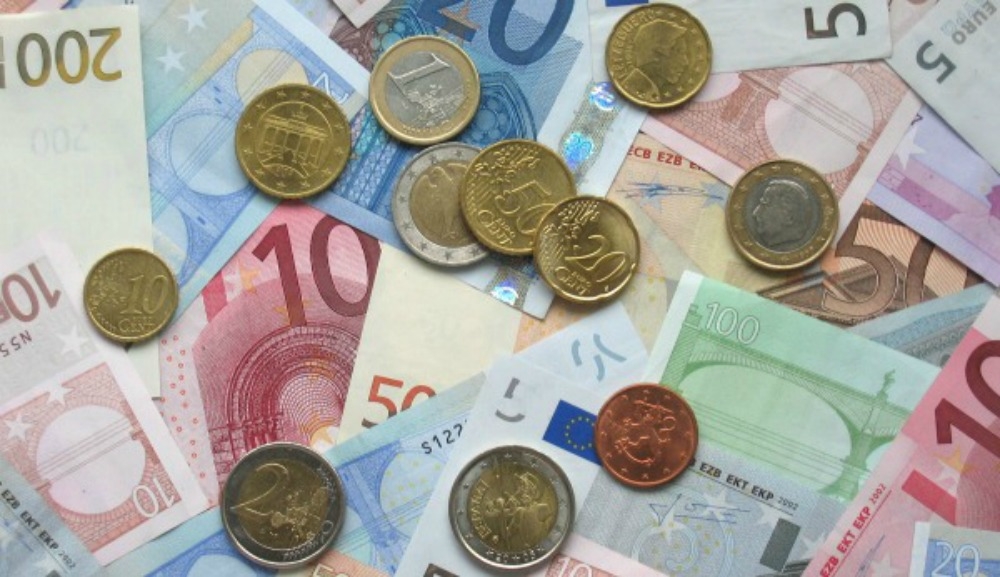 Back To School Allowance has been increased by 25%

The Back to School Clothing and Footwear Allowance has been increased by 25% for eligible school children in what was one of new Taoiseach Leo Varadkar’s final acts as Minister for Social Protection.

This brings the total allocation for the Allowance this year to €47.4 million, an increase of €10 million on what was originally proposed for 2017.

Around 108,000 families will benefit from the increase from July.

Speaking about the increases local Fine Gael Councillor Brian Lawlor welcomed the increases, saying: “We all know the financial pressures on families during the summer and into September as children head back to school.

“From July, this 25% increase in the Back to School Allowance will help to ease the financial pressure on hard pressed families.

“As Mr Varadkar has said himself, this is a signal of the Government’s renewed commitment to reducing child poverty, something I know he is very determined to progress.”

Cllr Lawlor also welcomed the adjustments to income limits, which he said will “ensure that increases in social welfare announced in Budget 2017 won’t affect people’s entitlement to the Allowance.”

He continued: “I encourage parents to check out http://www.welfare.ie for more information on the Back to School Allowance.

“The majority of payments will be made automatically with no application form required and the Department will notify these customers of their entitlements shortly.

“Customers who do not receive notification of an automated payment will need to make a written application.

“The Allowance will be paid in mid-July to give parents plenty of time to prepare financially for the new school year.”