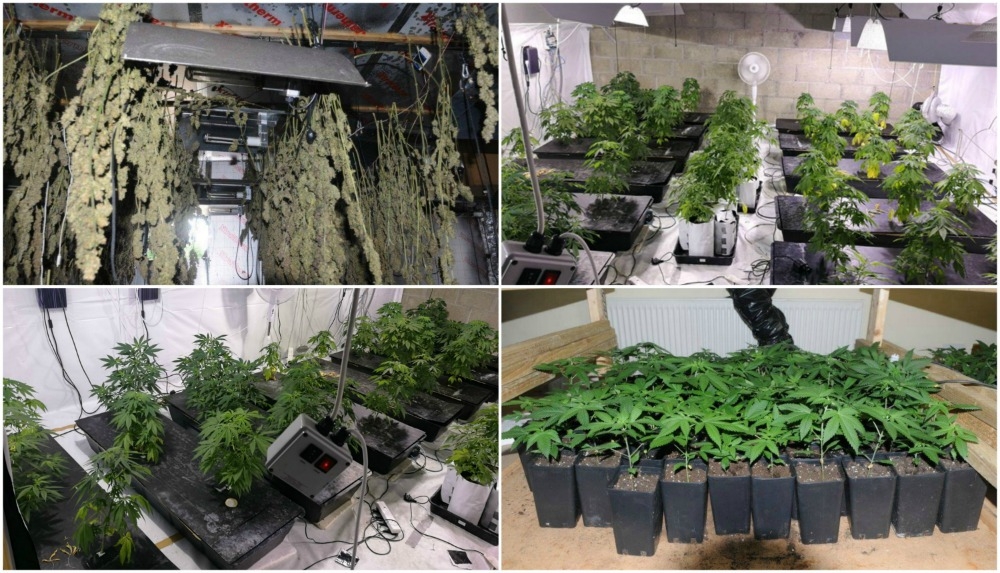 Gardai seize €1.2m worth of cannabis in 48 hours

Gardai have seized €1.2m in cannabis in the last 48 hours in separate operations around the country.

The latest find came in Kilcullen in Kildare when Gardai were alerted to a fire at a residence at 9am on Tuesday morning.

After gaining entry to the residence, Gardai discovered what they have described as a sophisticated grow house in operation which contained approximately 826 cannabis plants at various stages of growth.

On Monday, Gardai and Revenue seized €600,000 when they stopped and searched a vehicle in North County Dublin – a 34-year-old man was arrested.

Also on Monday, officers in Offaly raided a grow house and seized cannabis worth €80,000.

NEWER POSTBack To School Allowance has been increased by 25%
OLDER POSTWoman arrested: Five people now in custody in relation to Mark Desmond murder