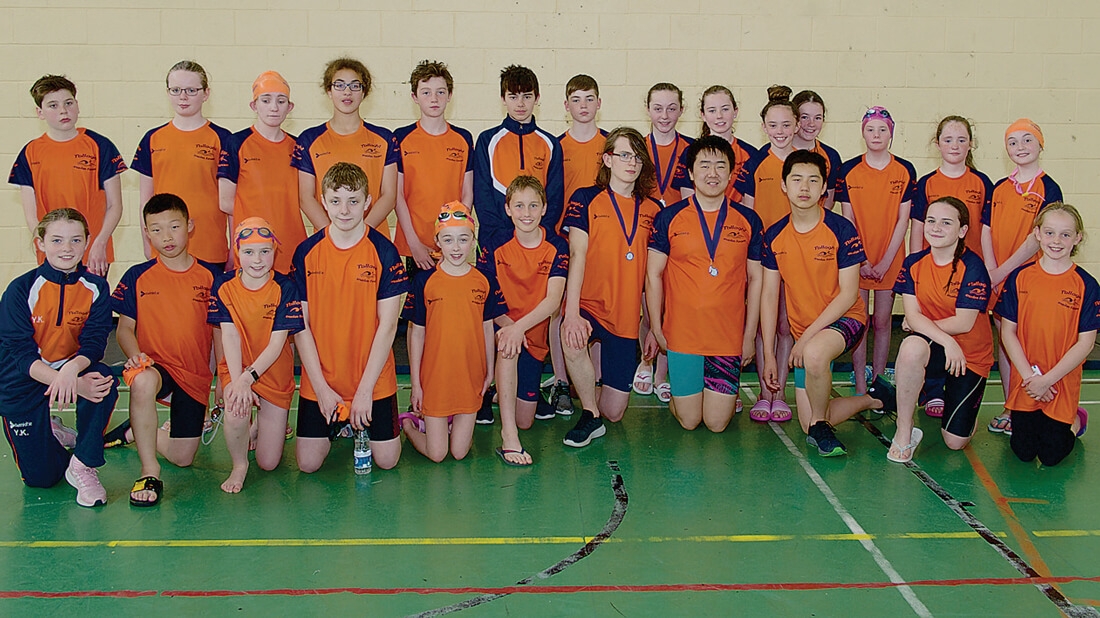 Run in memory of the much-loved Tallaght coach and master swimmer Marion Lane who sadly passed away in 2017, the short course gala is a Level 3-licenced meet that also provided swimmers with a final opportunity to register qualification times for the National Division Two Championships at the end of the month.

A chance also to raise much needed funds for the club, the gala comprised of three sessions, with distance events taking place on the Friday and the remaining sprint and relay contests being run on Saturday, making for a total of 40 events.

More than 300 swimm-ers, representing 28 clubs, took part in the competition with visitors from across 14 different counties.

This year it was young Dublin swim club ‘Swan Leisure’ who had the honour of raising the Marion Lane Cup after winning the Girls 9-12 200m Medley Relay, Head Coach Pauric Kenny making the presentation.

Among those present at this year’s event was Tallaght and National Centre international swimmer Brendan Hyland who put in a great show when competing in the 400 Individual Medley.

Brendan Hyland and some Tallaght swimmers

“It was great to see Brendan at the club and still holding his grass roots” said Tallaght ST Chair & Gala Manager, Sean McBride.

“He even had the time to sign autographs, pose for pictures with younger club members and his club coaches alike.

Members of Terenure Swim Club at the gala

“He is a great ambassador for the club and indeed for the world of swimming” he added.

As always every year Tallaght swim team try to mark their gala with something new and this year they were the first club to use back wedges for competitors in the back stroke events at club level.

“It was a great day and half and a great success for the club and swimming in general” said McBride.

“We would also like to thank all our sponsors for their generosity and support. Also a very special thanks to all our volunteers. Without their selfless contribution the club would struggle to continue” he stressed.