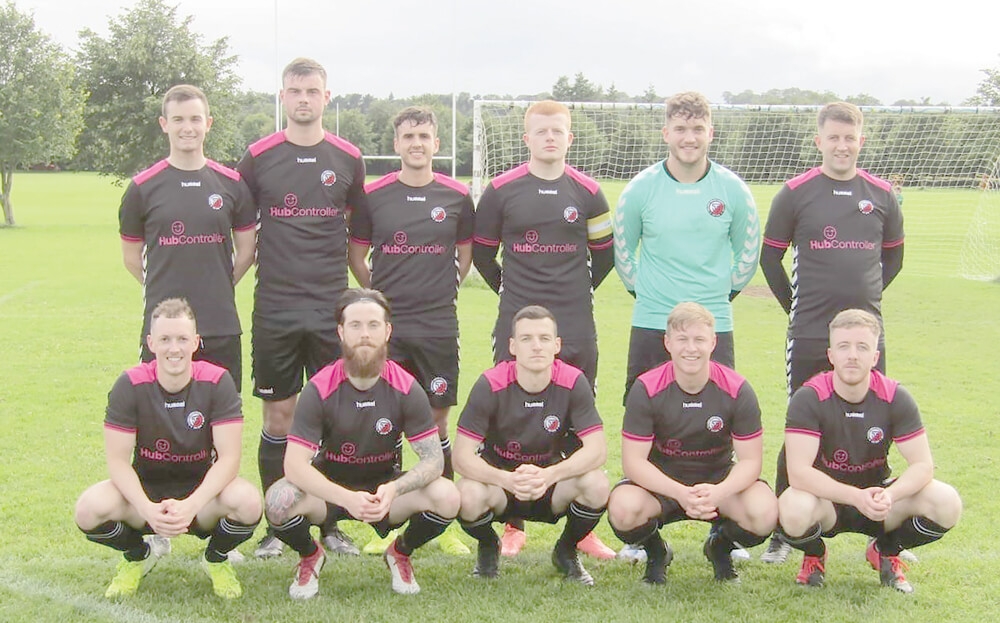 Tallaght United on course for clean sweep this year

ANOTHER undefeated season in the league and a clean sweep of all competitions is looking more and more likely for Tallaght United and Head Coach Jamie Purcell.

Following their 2-1 victory over Harding in the semi-final of the Richard Knight Cup on Saturday, Tallaght have moved another step closer to a major trophy haul.

Indeed the team only this week clinched the UCFL Division One crown with four games to spare and have also reached the deciders in both Richard Knight and the O’Neill’s Challenge Cups along with the semi finals of the Shield.

“At the start of this year, we said to ourselves after losing the league last season, next year we’re going to win everything” said Head Coach Jamie Purcell.

“Every cup possible and also the league, and we’ve put ourselves in a great position to accomplish it all” he exclaimed.

“We got to see our second team win the league today and that was great.

“We won the cup last year and it was unbe-lievable, nobody forgets the feeling of winning the league or the cup.

“We also remember the pain of losing in the semi-final last year. Everyone is trying to get over the line this time so we can celebrate like crazy”.

“Losing out on the league last year, in what was only our first season, has really driven the lads on this year.

“Last year we didn’t lose any games in the league and only drew two, but didn’t win it all. Draws aren’t good enough in this league and we fought hard in every match to get the results we wanted this time around”.

Next up for Tallaght United will be a clash with Dunshaughlin in the O’Neill’s Challenge Cup Final on Saturday.