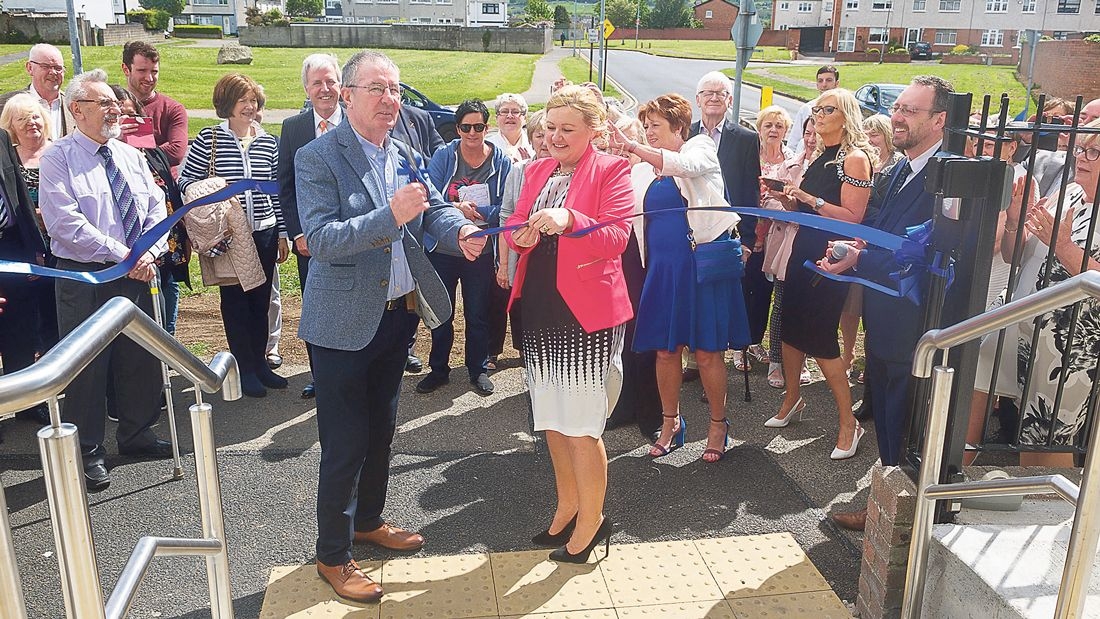 AS THE country begins to emerge from a disastrous lockdown for the local economy, Tallaght West Credit Union (TWCU) decided to support a number of SME’s with free advertising in The Echo newspaper.

This involved a full-page advertisement in the weekly paper, featuring space for eight SME’s and organisations.

“We are part of the ‘meigheal’, a co-op of 24 Dublin credit unions that have come together to help our local communities recover,” said Daren O’Neill, Operations and Development Manager, TWCU.

“It has turned into a great marketing campaign. Each credit union does their own thing locally. We have a good relationship with The Echo and thought it will be good to have an add including many businesses who wanted to feature.

“While the credit union has been hit hard by covid, we are still in a better financial position to respond.”

Tallaght West Credit Union put out the message on their social media to notify businesses and groups of the free advertising concept.

“They didn’t have to be members but most of our members would have seen it,” said Mr O’Neill.

“It was a first come first served basis.

“Mostly local businesses and Saoirse women’s refuge. We are happy with the response and we were trying to time it with the reopening of places.”

TWCU was established in 1982, and invested €2 million to refurbish their Springfield premises in 2018, after they expanded it’s common bond to include Citywest and Kingswood Cross.