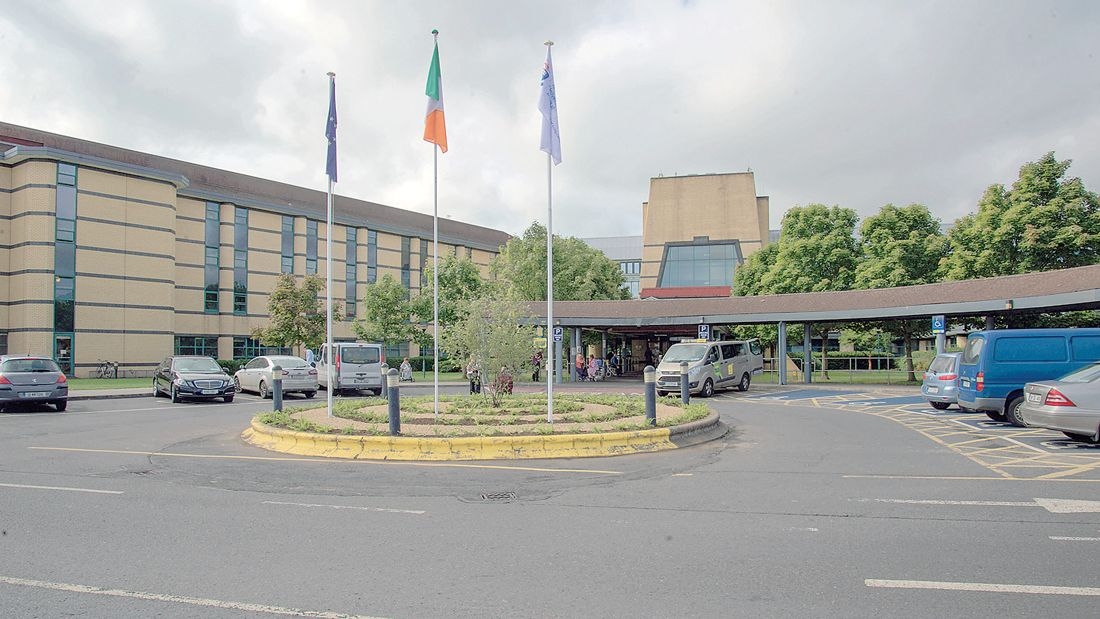 Tapwater charge spurs hospital on for installation of water stations

TALLAGHT University Hospital is introducing water stations around the hospital, with one planned to be installed in the main atrium by the end of October.

The hospital confirmed that plans are underway to introduce water stations after an 80-year-old woman was asked for 50c by the on-site coffee shop for a drop of tap water to take her medication with.

Last week, an 80-year-old patient took to the Niall Boylan radio show on Classic Hits FM about the 50c charge, which left many listeners reeling.

According to the show, the elderly woman was asked for 50c by the on-site commercial coffee shop in the hospital atrium when she asked for a drop of water to take her medication with.

Since the show was aired, Tallaght University Hospital issued a response, which was also forwarded to The Echo.

According to a spokesperson for TUH: “The hospital was not aware of this charge and have spoken to the outlet involved.

“It is now agreed that they will now provide a number of glasses in cases like this, so drinking water can be provided upon request.

“Alternatively if someone wants a drink of water and wants to take it away they will only be charged for the actual cost of the cup.”

The spokesperson added: “TUH are currently installing a number of water stations around the hospital and the location of a hydration station is planned for the main atrium, for completion by the end of October.”