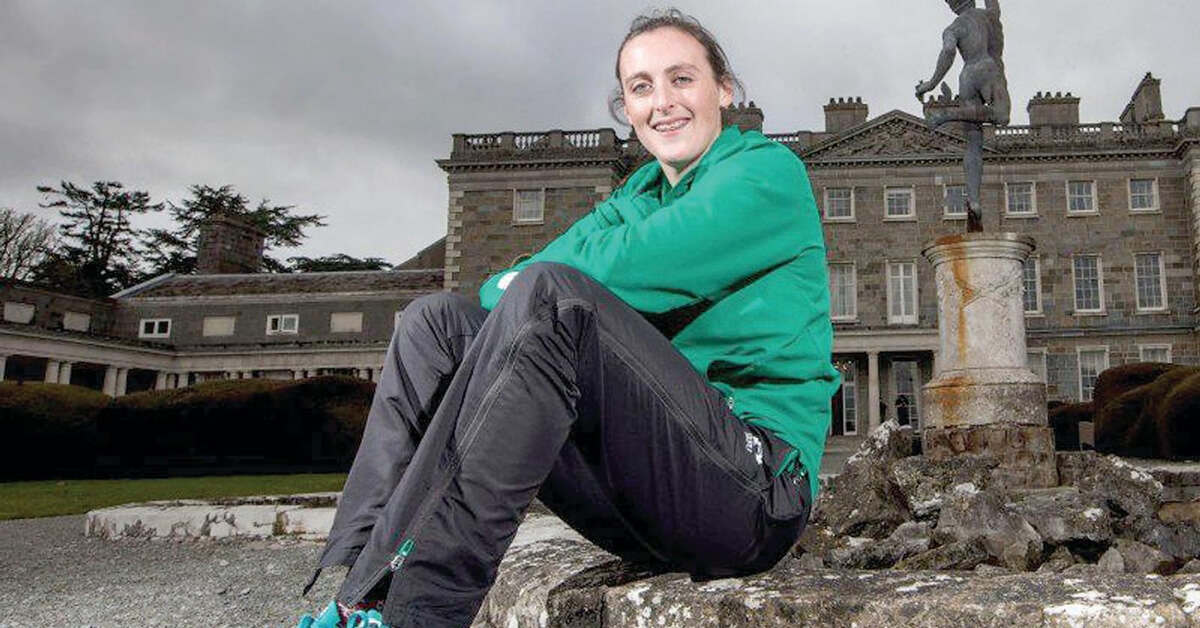 “Teams are not taking us for granted anymore”

IRELAND Women’s Sevens Rugby player Hannah Tyrrell insists the team is gaining more and more respect in the top echelons of the sport.

The Clondalkin woman was talking to The Echo in the wake of Ireland’s best ever performance at a HSBC World Sevens Series event when they finished fourth at the Sydney 7s tournament at the start of the month.

And with the world’s top outfits all pushing for Olympic Games qualification, Ireland have every reason to harbour similar ambitions.

“Teams are not taking us for granted any more,” Tyrrell told The Echo. “We’ve shown that we can be up there topping the pools and reaching semi finals.

“The aim for us now is to be getting to those semi finals on a more consistent basis. But from finishing ninth and tenth at these tournaments, we’re now starting to get into the top four which is great.

“We were delighted to reach the semi finals in Sydney, probably a little disappointed that we didn’t get that third place spot. We just put in a bad performance in the last match, but it was brilliant to get to a semi final, our first ever.

“We came into it with a few injuries, but a couple of the girls really stepped up and now we’ll be hoping to carry that form into April when we travel to Japan” she said.

Indeed, after a couple of upcoming camps and tournaments in France and Spain, the squad will be turning their attention to the next World Series event in Kitakyushu in Japan on April 20 and 21.

Having already overtaken Russia into sixth place at the midway point in the season, the team will be looking to serve up another big display.

“Our big aim in Japan is to make the top five and if a semi final comes, it comes” said Tyrrell. “We know what we’re capable of hopefully we’ll keep improving.”

The top four finishers in the World Series will make the cut for the Tokyo 2020 Olympic Games with all but one of the remainder coming from the Regional qualifiers.

For Tyrrell, who was among the try scorers for Ireland in Sydney, it’s an exciting time to be a part of the Ireland Sevens set-up with the Old Belvedere player saying “It’s brilliant being part of the team, especially when we’re doing so well.

“It’s always great to get on the scoresheet, even though that’s really not what I’m there to do. My role is to be setting them up.

“But it’s great to be playing and I just want to stay injury free and keep getting good minutes on the pitch.”

While Sevens is her primary focus, the Clondalkin star could also figure in the Ireland Women’s Six Nations campaign ahead of the trip to Japan.