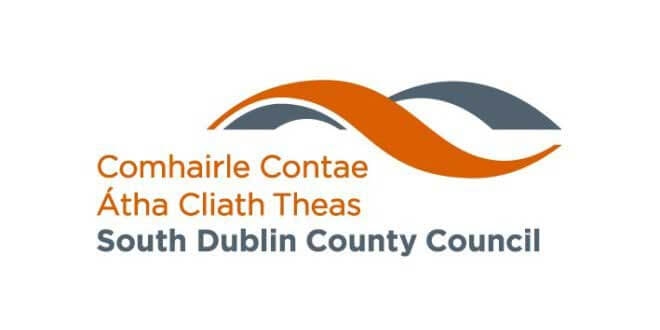 Teenspace programme will create hangout places for teens to chat

The Teenspace Programme was created in response to complaints from teenagers, who felt they were excluded from facilities in their communities – particularly after the delivery of the 2014-18 playspace programme for younger children by SDCC.

The programme will see the creation of hangout/meeting places designed specifically for teenagers in the county.

SDCC have proposed a provision of €500,000 in 2019 for five projects in Tallaght, Clondalkin, Lucan and Rathfarnham.

A similar provision is due to be set aside over the following two years in the capital budget 2019–2021 to allow the roll-out of a programme at other locations across the county.

In 2018, a consultation was completed by SDCC to identify the current level of provision for teenagers, and identify opportunities for future provision of facilities and services.

A multi‐media campaign aimed at 13- to 19-year-olds received approximately 500 submissions.

The survey revealed that teenagers feel excluded from many public places and are also deterred by anti‐social activity.

It discovered over 90 per cent of respondents wanted areas for hanging out and unstructured physical activity, as opposed to only 5 per cent asking for more sports facilities.

Further consultations with youth groups and teenagers led to a number of recommendations, outlined in the report.

This includes the creation of a series of hangout/meeting places for teenagers with places to sit, chat and have access to swings, climbing, zip-lining, Wifi, shelter, toilets and water.

Councillors at the meeting welcomed the report.

Labour Cllr Pamela Kearns did highlight the lack of a Templeogue location for teenagers.

However, SDCC say it is intended that similar facilities can be incorporated into developments and other projects going forward.

Independent Cllr Liona O’Toole, who has long campaigned for teenage facilities in Lucan, said the report covered a lot of people’s input and that hopefully, it will address the challenges associated with anti-social behavior.