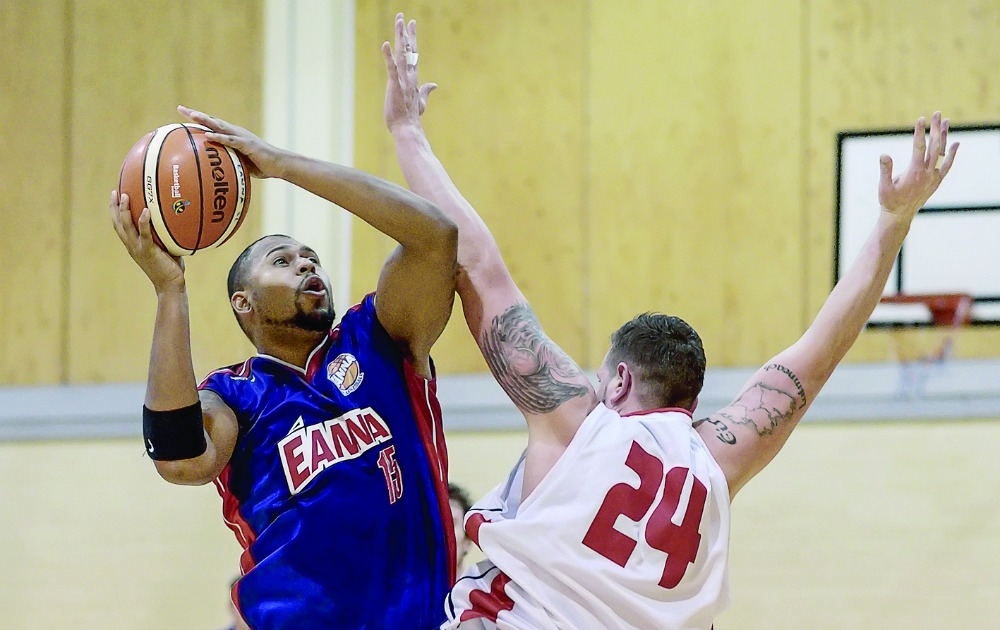 Templeogue cruise past their neighbours Eanna

While the points gained keep them joint top of the Men’s Super League table with UCD Marian, the manner in which they won allowed them the opportunity to give some of their younger players some court time at this level.

“We had two very tough games [against DCU Saints and Killester] where I think we were down in the fourth quarter, but we battled back” said Killeen.

“That gave the players confidence, because it showed that when we’re down we can pull it back.

“We got a really good start against Eanna and were 49-25 up at half time.

“That gave us some breathing room and it also allowed us to run our bench, and a couple of our young players like Sam Walsh and Alan O’Neill were able to make their Super League debuts.

“Blooding lads like them at this level will give them more experience and confidence and that will be great for the team later in the season.

“Losing the likes of Conor Grace and Sean Flood this season were massive blows, but the new lads who have come in have just fallen in to place” he told The Echo.

While Templeogue were unbeaten coming into this match, Eanna were searching for their first league win this season.

New recruit Diogo Salazar worked hard for the side and hit 14 points while Neil Lynch chipped in with 12.

But at the other end of the court Templeogue’s big hitters in Lorcan Murphy (21), Michael Bonaparte (17) and Neil Randolph (15) helped ensure that the visitors remained well clear.

Looking back on this, their third defeat from as many games, Eanna’s Ciaran McEvilly said “We ran into three top teams in the first few weeks of the league and it was always going to be hard to get a win out of one of them.

“But we are disappointed in the manner of the losses. We’re not competing well and the team hasn’t found its stride yet.

“We had a lot of new guys who are trying to find their feet and more than once this has been exposed by strong teams.

“We do have a run of games against teams in the bottom half of the table so hopefully we can get some much-needed wins on the board” he added.

The team is gearing up to face Kubs BC in a two-leg National Cup first round with their next league outing seeing them take on DCU Saints this coming Saturday.

Templeogue meanwhile are gearing up for their top-of-the-table clash with UCD Marian on Sunday after which they will face off against UCC Demons in three consecutive fixtures, two of them in the National Cup which Templeogue won for the first time last season.