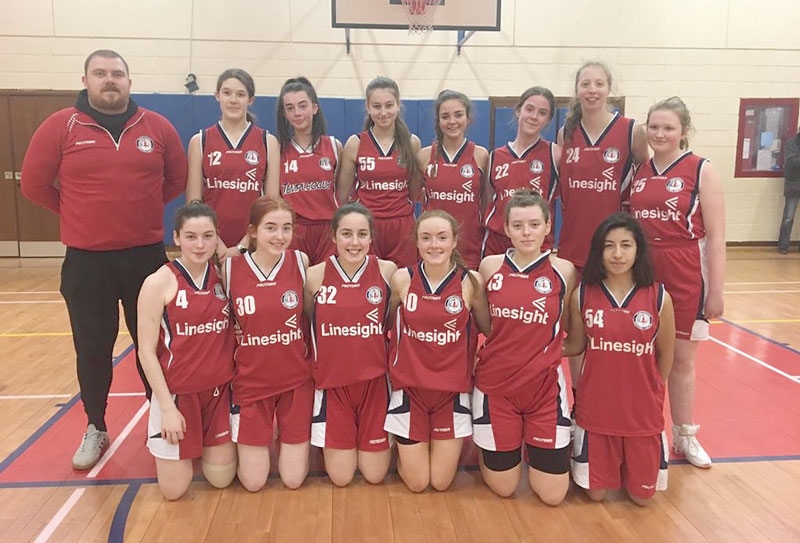 The latter earned their place in the county decider following their 50-35 point triumph over Killester in the penultimate rounds.

Having suffered defeat at the hands of the northsiders only last month, the Reds were gearing up for a tough challenge.

Indeed just six points separated the two sides at the halftime recess but, with the aid of top scorers Abbie Steacy (13 points), Aoibheann Ray (9) and Hannah Byrne (8), Templeogue extended their advantage in the second half.

Meanwhile a nailbiting 41-40 point victory over DCU Mercy secured Templeogue’s Under 16s a berth in their respective Dublin Cup decider.

While they had twice managed to see off DCU in the league earlier in the season, nothing much separated the two sides on both counts and, indeed, Temple-ogue found themselves four points in arrears by the halftime recess on Sunday.

A slow third quarter resulted in the gap being enlarged to nine, forcing Templeogue to dig extremely deep to produce a 17-point haul in the final quarter to clinch the narrowest of wins.

Top scorer Sara Howard went a long way to turning this around with her 14 point tally while Ash-leigh Finn and Aimee McGrane combined for a further 16.