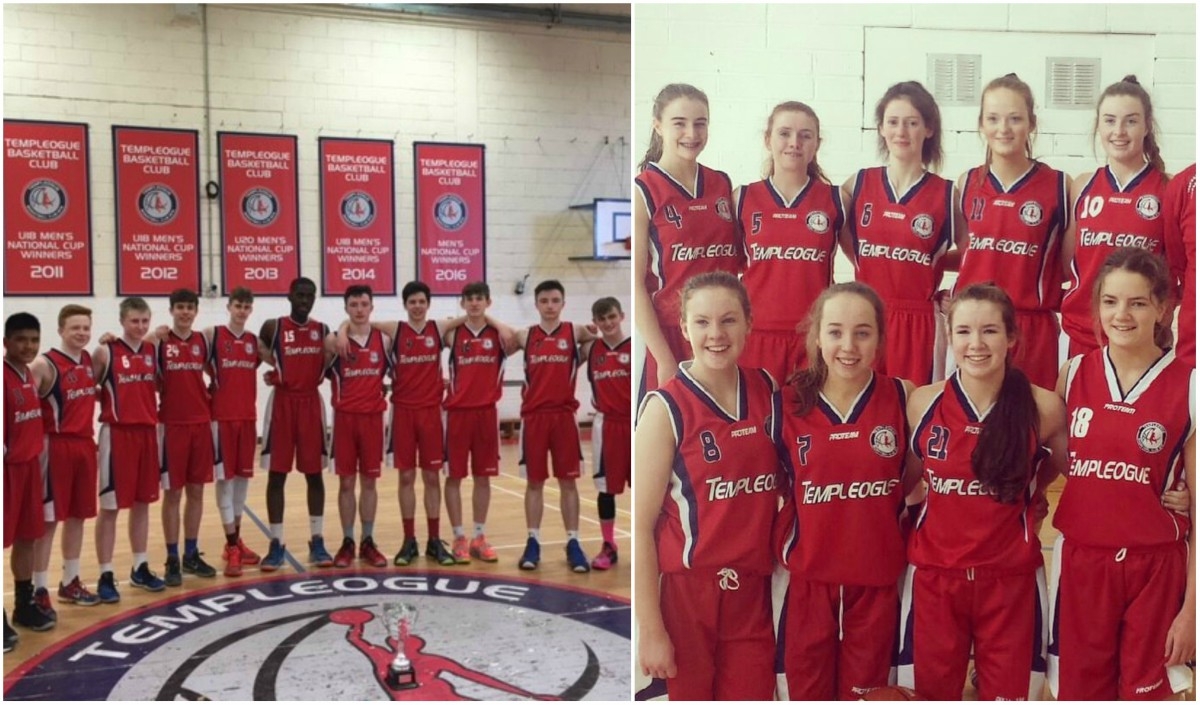 TEMPLEOGUE Basketball Club will, this weekend, play host to a section of the Under 18 National Cup qualifiers for both boys and girls in the National Basketball Arena.

Both representative teams for Templeogue will be hopeful of finishing among the top two of their respective groups and, subsequently, securing further passage to the quarter finals.

Indeed the club’s boys are currently top of the Dublin Under 18 League having chalked up four wins from as many outings.

Winners of last year's Under 17 League, the team is coached by Jason Killeen who has helped Templeogue Men’s firsts to National Cup and Super League glory over the past two seasons.

There will be six teams involved in the boys competition and among those the hosts will be up against will be Malahide and Killester.

Meanwhile, the Templeogue girls will one of four teams battling for qualification to the last eight from this section along with Limerick Celtics, Portlaoise Panthers and Ballincollig.

Under coach Roy Harper, they have won one and lost one so far on the Dublin League front, beating Meteors, but losing to a very strong DCU Mercy team who are regarded as favourites by many for the National Cup.

On another note Templeogue’s Under 20 Men’s team, under coach Puff Summers, take on Tralee Imperials in the second round of the National Cup in St Michaels, Inchicore on Saturday, November 11.

With four members of this squad, namely Sam Walsh, Eoin Murphy, Kris Arcila and Iarla McKeon, on the club’s Super League panel, they will be hoping to enjoy a good run in the competition.