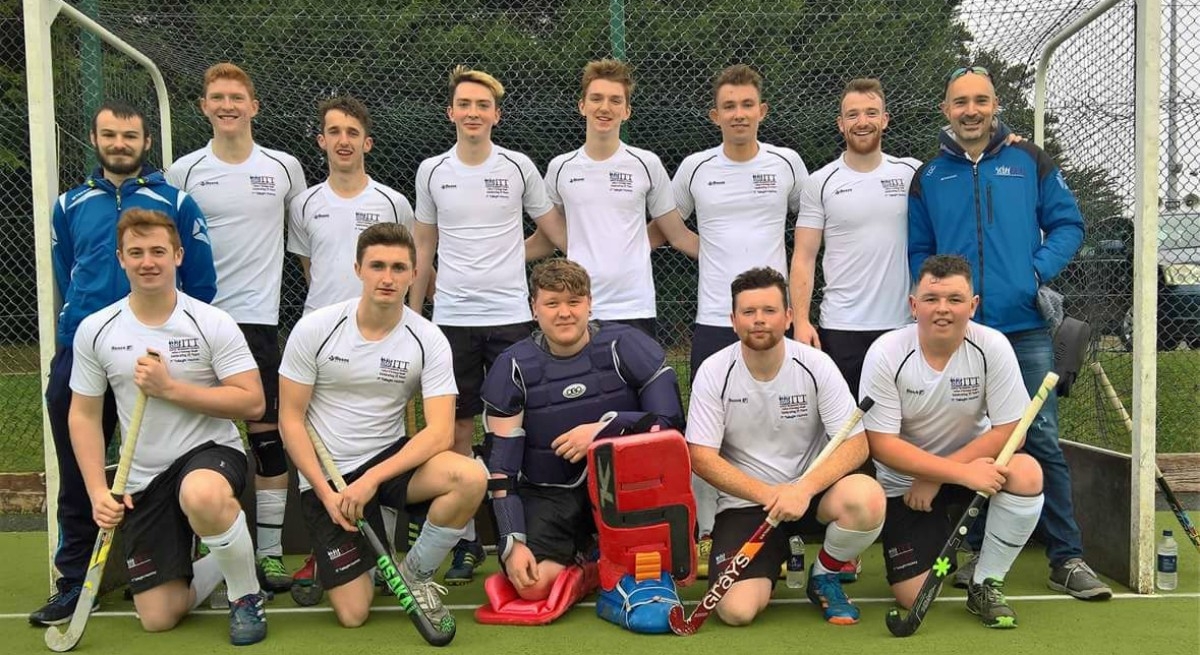 IT TALLAGHT Men’s Hockey team made a very encouraging start to their season by reaching the Intervarsities Final in Grange Road.

While they were eventually edged out 3-2 by UCC in the decider, they will draw a lot of confidence from a campaign that started with emphatic 8-2 and 4-0 victories over Maynooth University and DCU respectively in the group stages.

Their semi-final against University of Limerick proved a much closer affair as the game ended 2-2 in normal time, meaning on 1v1s would decide who went through to the final.

International goalkeeper Mark Ingram stepped up to the plate for IT Tallaght, to propel them into the Mauritius Plate decider against UCC.

Tallaght enjoyed a bright start to this match, with Stuart Ronan serving up an early goal which was all that separated the two sides at the halftime break.

Yet UCC turned this deficit on its head in the second half with two quick goals, only to see Tallaght respond with a leveller from Captain Mark Ingram before Cork pinched it with a goal in the dying minutes.