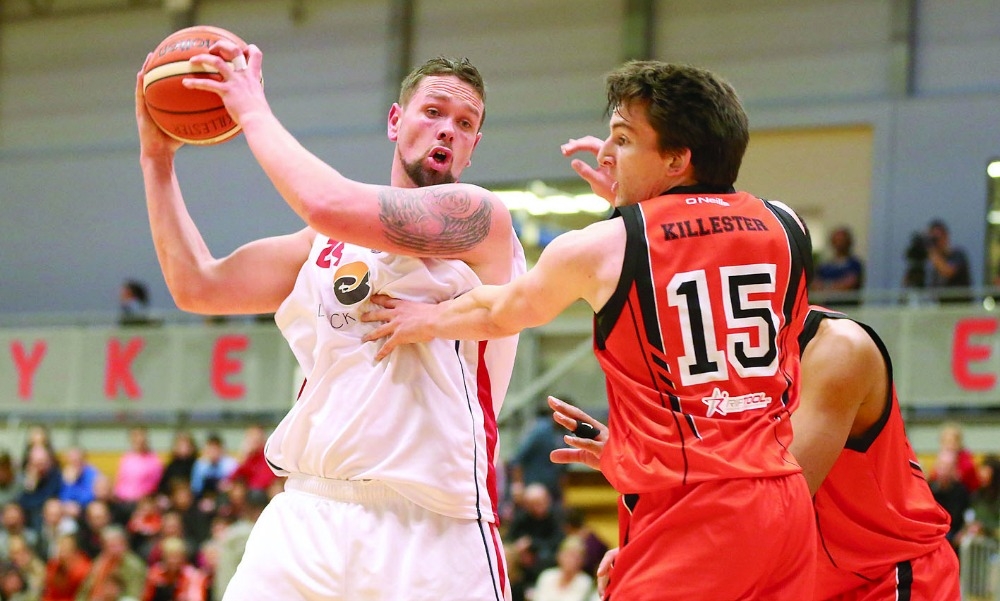 TEMPLEOGUE Basketball Club players Jason Killeen and Stephen James make up half the Irish Senior Men’s 3×3 squad for the Europe Cup which takes place in Andorra on June 24/25.

Moycullen’s Paul Freeman and former Templeogue competitor Sean Flood, who now lines out with Santa Fe Community College, account for the remainder of the panel.

Both Killeen and James were instrumental in Templeogue’s first ever Men’ Super League title win this year while Flood played a big part in helping the team to the National Cup in 2016.

Ireland will face off against Lithuania and hosts Andorra in the group stages of next week’s tournament, which takes on added significance in light of the recent announcement that 3×3 basketball will be part of the Tokyo 2020 Olympics.

NEWER POSTTallaght lads kick of their friend’s stag party in style with airport prank
OLDER POSTTyrrell, Williams and Blackmore in for Rugby GP