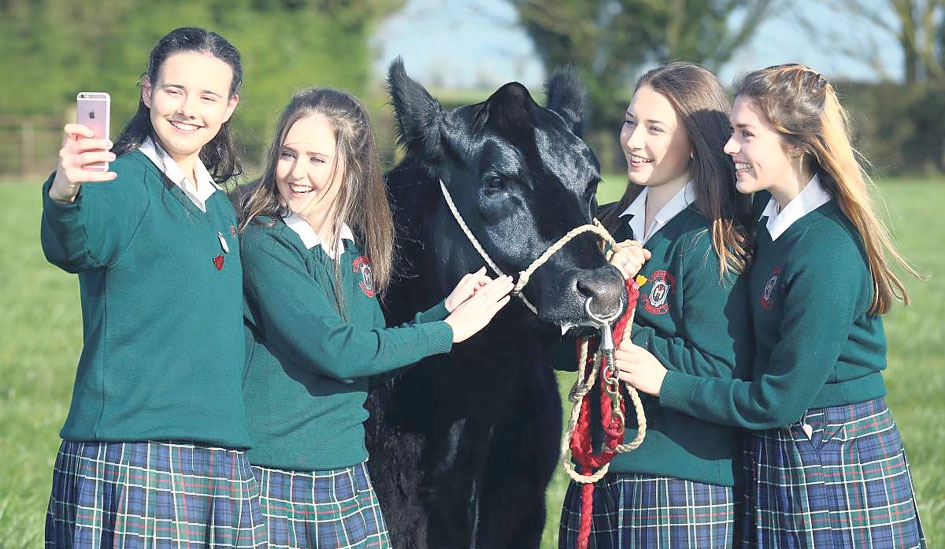 March, a notoriously busy month for news, featured many high profile local news stories, on both sides of the good/bad spectrum.

The tragic death occurred of a mother and three young children in an apartment fire at Clondalkin on March 8. AnnMarie O’Brien (27), who was seven months pregnant, her daughter Paris (2), Holly O’Brien (3), and Jordan O’Brien (4), perished in the fire at a domestic violence shelter in Kilcronan. Holly and Jordan’s mother Biddy O’Brien (30) was left fighting for life in hospital.

More than 120 delivery drivers from many local takeaways signed a petition calling for safety measures after Domino’s Pizza reported 16 robberies in the Tallaght area. While the drivers have received massive support in communities, sadly late-night attacks and robberies of drivers persisted throughout the year.

Ballyfermot coastguard Paul Ormsby and his three colleagues, were on board the downed Rescue 116 helicopter, which crashed off the coast of Mayo. Neighbours of winchman Paul spoke of a person dedicated to his job and family. A memorial service subsequently took place for Paul in St Matthews Church in June.

Parents of children with autism reported frustration on incredibly long waiting times to get assessments for occupational therapy. Up to 215 children were waiting for over a year in the Dublin West area, whilst parents in Tallaght took part in a protest march outside a local HSE office.

Of the many explosive court cases in March, the jailing of a Sunday school teacher, described by his victim as a ‘monster’, stood out. Thomas Garvan (64), from Westbrook Glen in Tallaght, was a trusted family friend of the then 11-year-old boy whom he abused between 1996 and 1999.

Ears pricked up when it was announced that estimate costs for a cable car from Tallaght to the Hell Fire Club could surpass €50 million. The proposal was put forward by Cllr Dermot Richardson to tie in with a tourism strategy for the county, and could work, if it receives independent financial backing.

Drug projects expressed alarm at the prevalence of crack cocaine in parts of Tallaght and Clondalkin – with concerns that the highly dangerous drug is becoming more popular.

A number of families in emergency accommodation were told to vacate two local hotels the week before St Patrick’s Day, leaving them in dire straits during the national holiday.