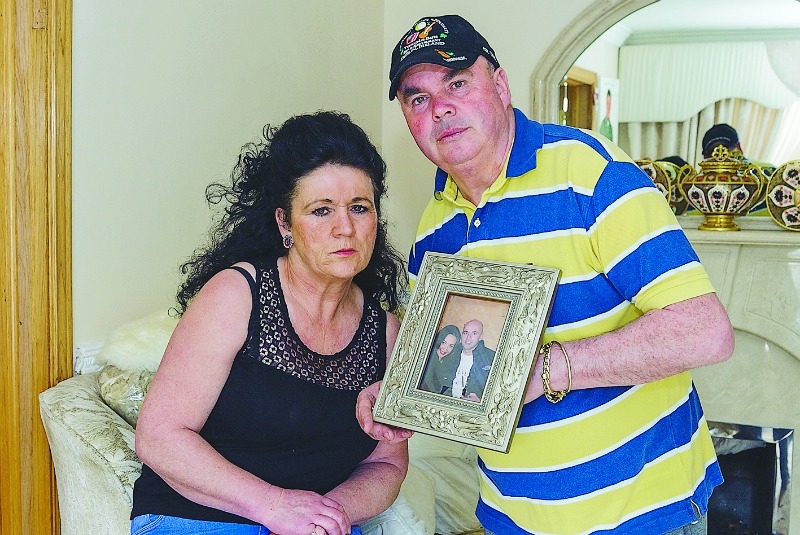 Crime sadly regularly features in the pages of The Echo. In May, we had an exclusive story on drug dealers who are targeting secondary school students at lunchtime.

The latest trend in relation to open drug-dealing is the targeting of secondary school students on their break, with drugs, mainly cannabis, being pushed in the vicinity of local shopping centres and other locations where teenagers congregate for their lunch hour.

Tallaght man William Maughan and his girlfriend Anna Varslavane have been missing for over two years. In May, William’s father Joe spoke to The Echo.

He said: “It’s so sad to think that a family is hoping that a body is found, but all we can pray for now is that William’s remains are returned and that he can be buried with his brother, and the same for Anna and her family.

“There are people out there with information and I would appeal to them to come forward and get this off their chest.”

Did you know that Tallaght now has its own flag? Springfield resident Joe Cullen has been working on and researching the elements that should appear on a Tallaght flag for more than ten years, during which time he collaborated with a number of residents and community groups.

A member of the Tallaght Historical Society, which commissioned the flag to be printed onto cloth, Joe believes the flag will be a “symbol of identity” for the area – with the flag flying with three blue, eight-pointed, stars, a red deer and incorporating the colours white and green.

Joe told The Echo that during his research he learned that people associated the colours red, green, white and blue with Tallaght, in that order.