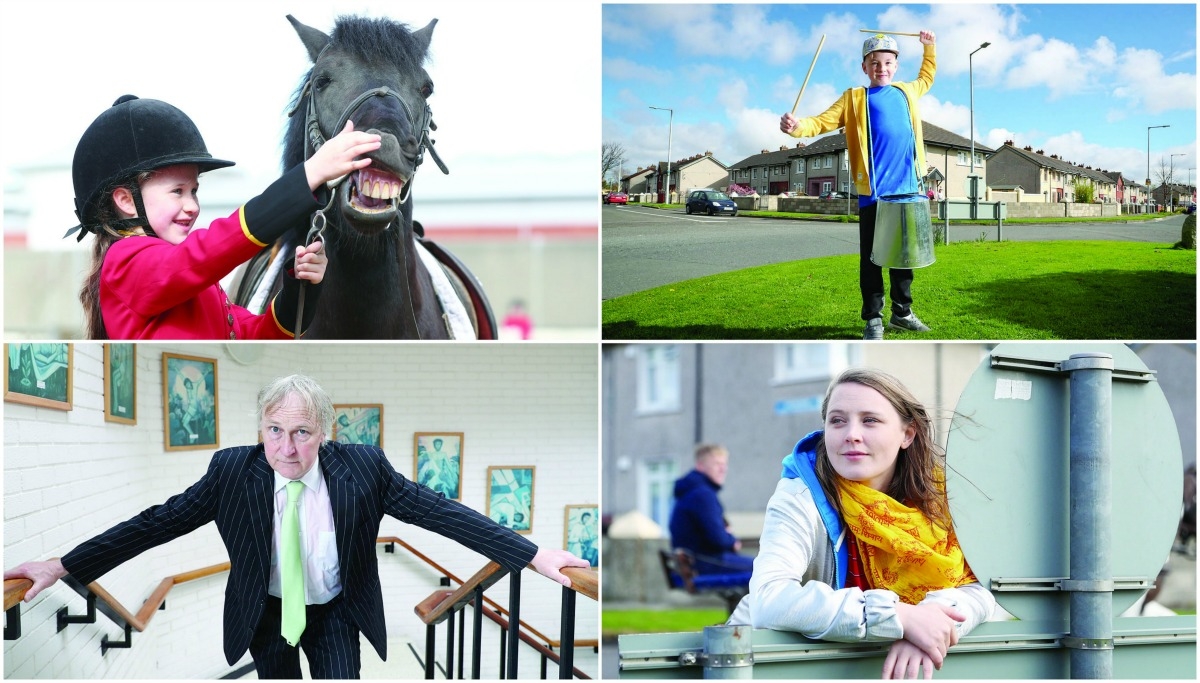 In April, The Echo’s Mary Dennehy reported that more than 3,000 children who are living in Tallaght are at risk of being seriously affected by parental substance misuse in the home.

A report commissioned by the Tallaght Drug and Alcohol Task Force, which was funded by Barnardos, found that as many as 15 per cent of children in the local community are at risk of impact on or by illegal drug misuse.

On Good Friday, residents of Tallaght, took part in a walk of compassion through the village. The walk recognises the number of caring services in and around the village area.

Back in Tallaght village, frozen food chain Iceland open up its largest store in Ireland.

The ground-level unit comprised of 15,000 sq m has generated 35 new jobs. Speaking with The Echo, Iceland Ireland MD Ron Metcalfe said: “Our Tallaght branch closed back in 2005, so this kind of feels like we are coming home.”

Up in Firhouse, a happy robot called Tom secured a €10,000 windfall for Scoil Carmel junior school in Firhouse after six-year-old Erica Redmond was crowned the overall winner of the Doodle 4 Google competition.

Erica’s robot is called Mr Happy Robot Tom. Erica was the lucky recipient of a €5,000 scholarship towards her future third-level studies.

This year residents in Lucan and Palmerstown got the chance to take part in a €300k participatory budget scheme. In April, South Dublin Council announced 17 projects on the shortlist including a Men’s Shed, a games wall and a playground.

In Ballyfermot and Cherry Orchard, hundreds took to the street with the Passion Project for an iconic contemporary exploration and interpretation of The Passion of Christ.

Devised by the award-winning Brokentalkers Theatre Company, in conjunction with the people of Ballyfermot and Cherry Orchard over the couple of months, the two-day street performance explored the positives and negatives of modern society through the lens of housing and homelessness.