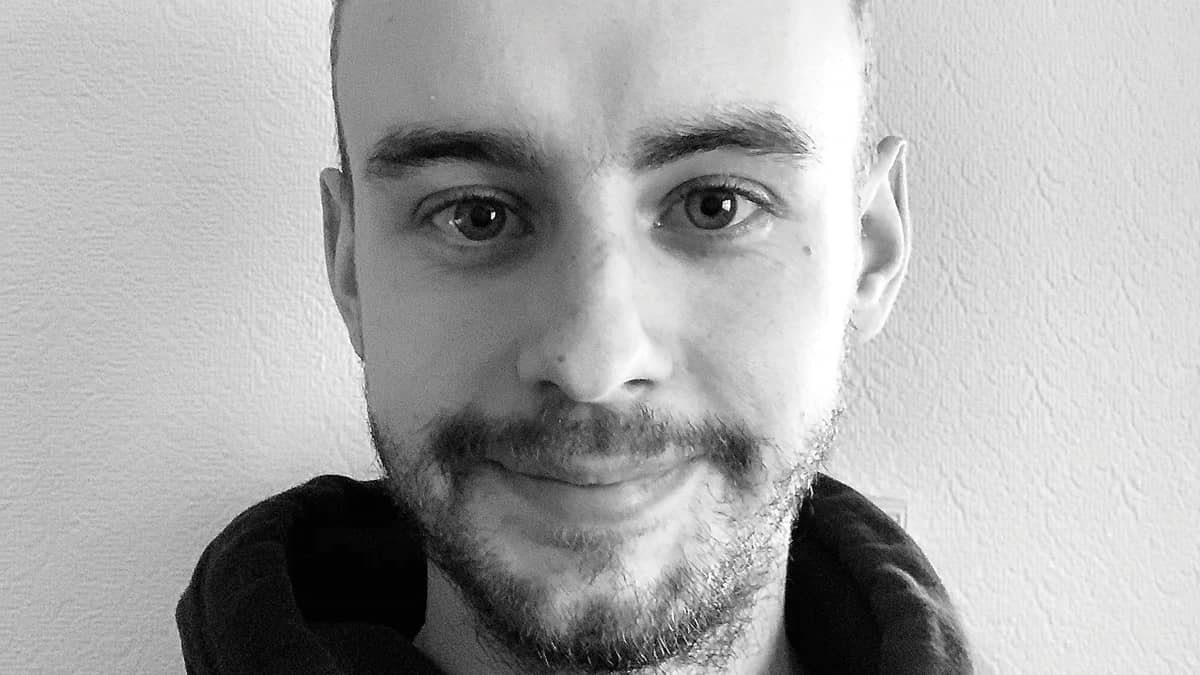 Work on a short sci-fi film written by up-and-coming Clondalkin writer and director Wesley Grogan recently wrapped, featuring an engrossing story about a young woman called Evie – a murderer who was fitted with a device in prison in order to elicit some remorse from her about her crime.

‘The Expanding Mind’ was filmed during the pandemic and features cast and crew from Tallaght and Clondalkin, and while the pandemic restrictions brought an extra layer of difficulty to proceedings, it didn’t weaken the resolve of director and writer Wesley, 25, who is proud of his short film debut.

A past pupil of Deansrath Community College, Wesley’s desire to work in the film industry came about after a childhood spent watching films by legendary filmmaker George Lucas, and enjoying other films in the sci-fi genre.

Speaking to The Echo, Wesley detailed what it was like to film ‘The Expanding Mind’ while adhering to social distancing measures, and he explained how working on the film has cemented his desire to develop a career in film.

What inspired you to want to work in film?

I got my inspiration from George Lucas, having grown up watching his films ‘Star Wars’ and ‘Indiana Jones’, even as far back as ‘American Graffiti’, it inspired me to work in film.

I’ve always been a creative type and George Lucas would be somewhat of an inspiration to me, as he shaped my creativity and helped me understand what it is that I wanted to do – that being film. I want to inspire others and take people on a journey.

What’s ‘The Expanding Mind’ about?

The premise of ‘The Expanding Mind’ is as follows: in a world where criminals are inserted with a device to curb emotion and feel remorse, we follow the story of Evie, a woman who is trying to grasp the understanding of the murders she committed.

What response has the film received so far?

From initial reviews – I did a limited audience release where I got reviews from audiences – I keep getting the same responses, they want to see more and they are sucked into the story. I want to have that same affect with a larger audience.

I want them to want more from the story, as it’s been described in reviews as gripping and riveting.

You filmed ‘The Expanding Mind’ during the pandemic, where cast and crew had to wear masks and social distance. What was that experience like?

Having to film during the pandemic was an extremely difficult task. My first job as director was to ensure the cast and crew were safe. I achieved this by taking temperatures every morning before shooting, ensuring cast and crew were wearing masks at all times and keeping up social distancing and hand hygiene. We also ensured the set was marked out with Covid-19 warnings, and everyone was aware to be safe.

Did working as a writer and director on the short film live up to your expectations?

It absolutely did. There is no feeling quite like bringing a story to life and getting reviews where people told me it was amazing.

I was extremely lucky to have worked with such a talented cast and crew. As much as I wrote and directed the film, it’s as much the cast and crews’ as it is mine, and they would deserve just as much credit as I would.

We got up at 5am and shot all the way through until 7pm that evening, and it felt like I was only on set for an hour. That led me to believe that that is what I want to do for the rest of my life.

Were there any rough patches when you were working on the film?

Filming ‘The Expanding Mind’ was difficult. The script underwent five changes and rewrites, but if you were to ask me to do it again, I wouldn’t even hesitate.

Thanks to my co-writer Hayley O’Reilly, she helped me bring the story to fruition, and every single cast member and crew worked to the highest level of professionalism. I can honestly say I’m the luckiest in the world to have such a solid support network from them.