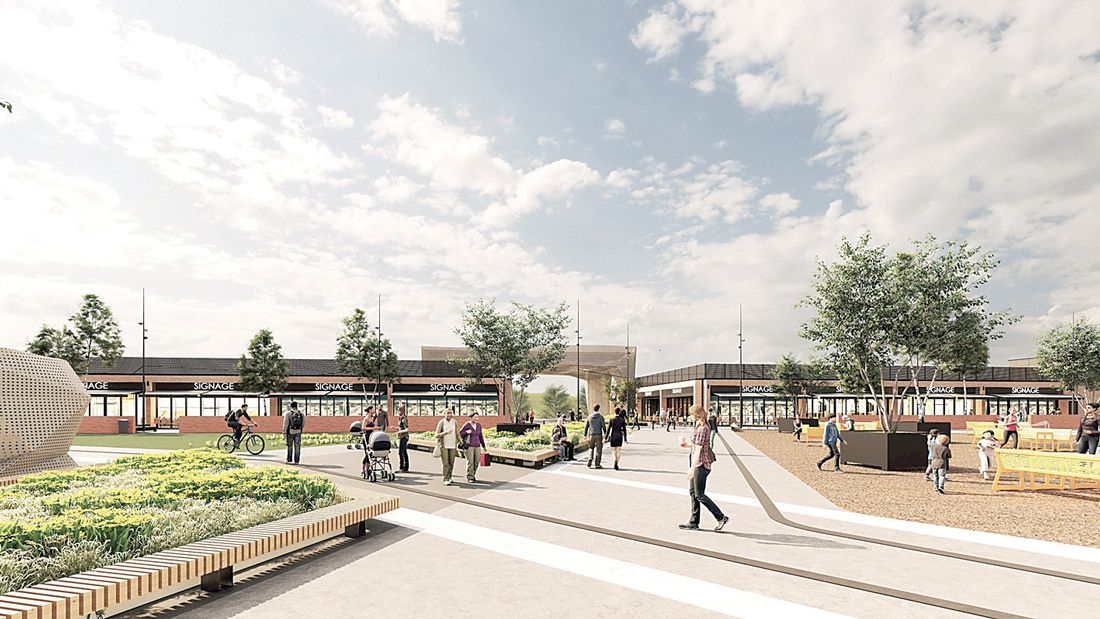 The Square €100m expansion given go-ahead

PLANS for a substantial €100m expansion of the Square Shopping Centre have been given the go-ahead by South Dublin County Council.

As reported by The Echo earlier this year, Merrion Square-based Oak Square Retail Car Park Limited lodged a planning application with South Dublin County Council for a substantial extension to the south side of The Square.

Last month, the local authority granted permission for the development of a mixed-use commercial extension, with 9,956sq.m gross floor space, to the southern side of The Square, a new public plaza and all associated site and development works, including new signage.

Outlining which sections of the centre will be affected by the extension, the applicant stated that there are to be no changes to Level 1 of the centre, while on Level 2 the southern mall entrance lobby is to be removed to make way for the construction of a new extension to the existing Level 2 mall near the Sean Walsh Park footbridge.

The proposed two-storey mall extension near the Tesco entrance to the centre, will replace over 140 surface car-parking spaces on Level 2, with access from the top storey into the shopping centre provided for.

Elsewhere, a new Level 3 entrance and the creation of new public plaza will be developed to replace the existing roof car park (111 spaces), and provision for a new outdoor public plaza to be used for multi-purpose events, civic and recreational uses is included in the plans.

The new public plaza is also to be used for retail and food and beverage concessions involving temporary moveable structures erected on a seasonal basis.

South Dublin County Council granted permission for the plans last month, with a number of conditions.

These conditions include the submission of revised plans that incorporate amendments including 10 per cent of the proposed parking spaces are to facilitate the charging of electric vehicles, and a revised layout for the bicycle parking portion of the development.

When speaking to The Echo last January, a spokesperson for Sigma Retail Partners, which manages The Square for Oaktree Capital Management, said that, on the basis of planning permission being granted for the extension, they hoped to begin construction in 2021.

The €100m Square expansion scheme investment is expected to generate 500 jobs during construction and 250 permanent jobs once complete.