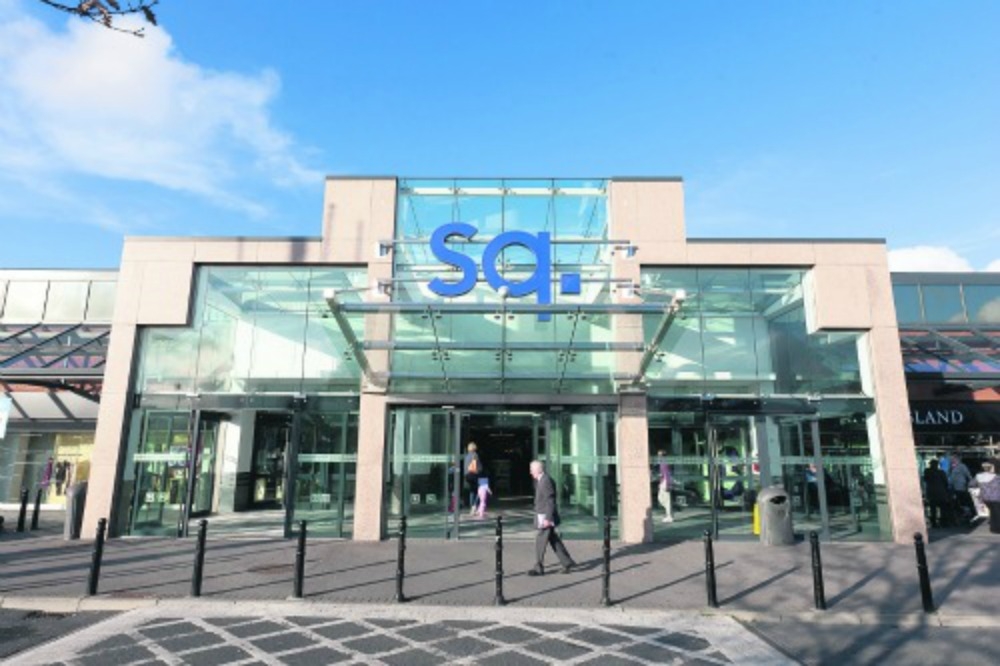 The Square shopping centre in Tallaght is expected to come onto the market in September according to reports over the weekend.

The Sunday Times reported yesterday that NAMA has appointed Cushman and Wakefield and Jones Lang LaSalle – with an expected value likely to be over €300m.

Planning permission for a €40m extension has already been granted, which would see up to an extra 12 units added to the 130 already in the Square.

The shopping centre opened its doors on October 23, 1990 and has since seen extensions and a multi-storey carpark built.

We’ll have more on this developing story in this week’s edition of the Echo, on sale in shops and online this Thursday.