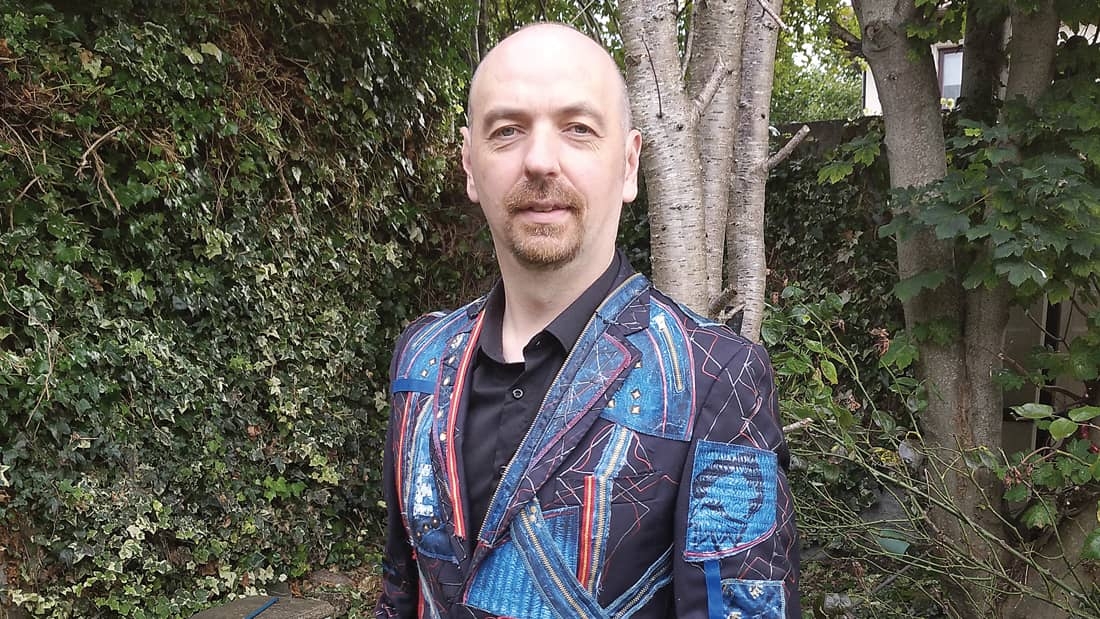 The book follows the exploits of main protagonist Vicky, who encourages her boyfriend Patrick to become vegan after a friend of hers placed a bet that she couldn’t do so – but this sets in motion a series of intense events, as Patrick believes it is his duty to turn the world vegan.

Explaining his interest in writing, Chris Quinn, the book’s author, told The Echo: “I used to love writing essays in primary school, then picked up writing again in my late twenties.

“Stories just come into my mind and I have to write them down. I just enjoy letting my imagination take me to different places.

“I’m hoping readers will enjoy the outlandish story of Vicky and Patrick.

“It’s a love story but with a dark twist, as Patrick and Vicky embark on a journey to turn the world vegan.

‘The Vegan Terrorist’ is suitable for readers aged 16 and up, and is currently available on Amazon in paperback and Kindle, Smashwords and other online book shops.

NEWER POSTGardai investigating robbery at supermarket
OLDER POSTTV People: Local band are gearing up for the release of their third single