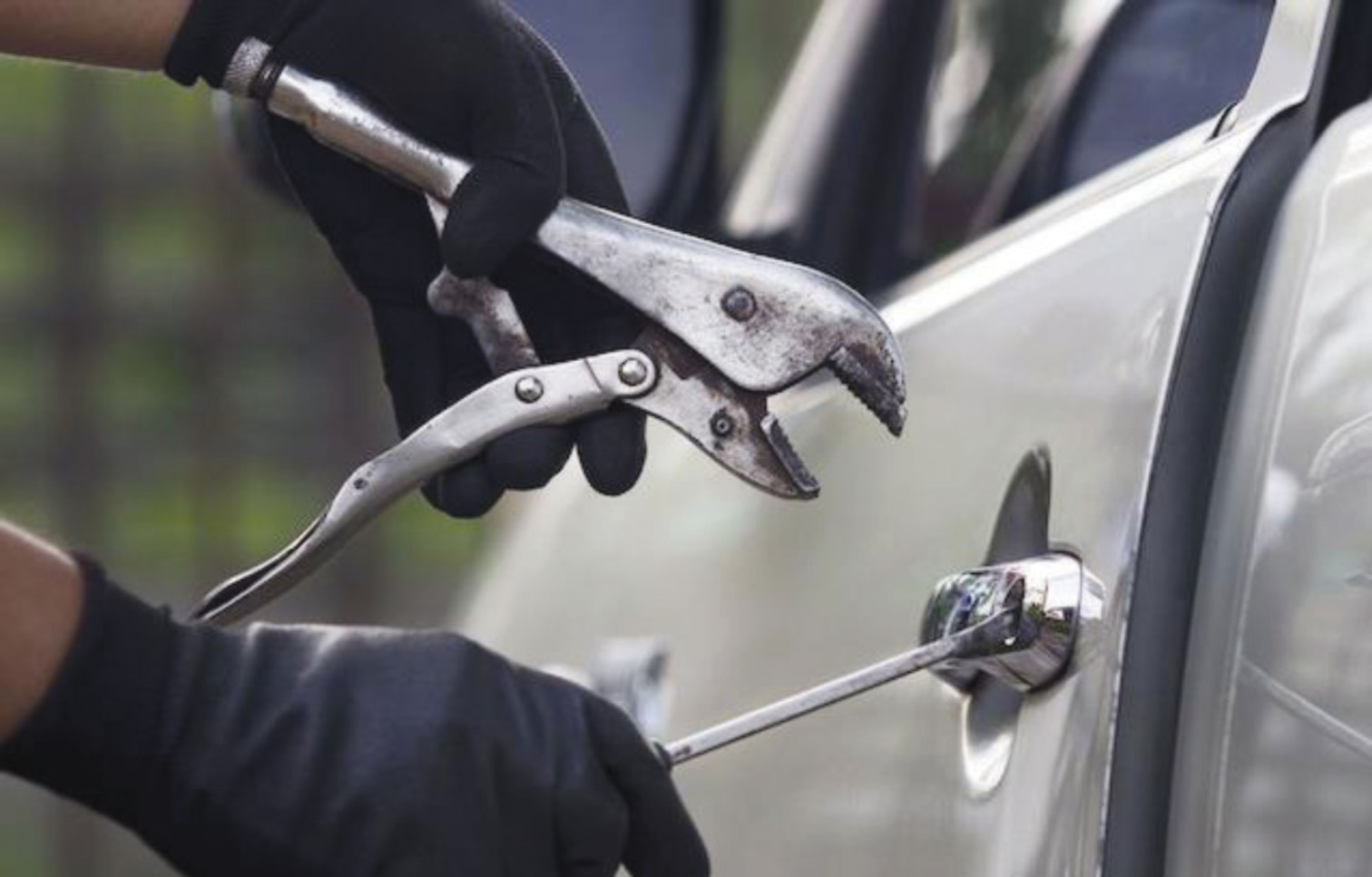 Thefts from cars up 35 per cent

THEFTS FROM cars in the Lucan garda district were up 35 per cent for the first 10 months of 2017 against the similar period of 2016, the meeting of the North Clondalkin, Lucan and Palmerstown Local Policing Forum heard last week.

The figures were presented by Garda Superintendent John Gordon.

Councillor Liona O’Toole said the meeting was a very useful exercise. The main focus of the meeting was the establishment of a local policing forum for Lucan and Adamstown.

Cllr O’Toole told The Echo: “I have been attending these LPF meetings for about a year now and raising issues in the area of Lucan and Adamstown, such as the Fun Fair incidents and other anti-social behaviour issues and, although they were noted and recorded, we weren’t getting to action them.

“Gardai from Ronanstown Garda station were very helpful and supportive, but I felt that the Gardai and in particular the Community section in Lucan Gardai station were missing out by not having a LPF where they could be involved.”

She added: “There was a good turnout at the meeting. We have managed to get four to five people who are interesting in sitting on a new local policing forum for Lucan and Adamstown. We plan to have the first meeting in December.”

In relation to the crime figures, Cllr O’Toole said it was informative to get the presentation.

She said: “We had a good discussion. It helps to drill behind the figures and to see what is actually happening. The good thing is that we are now in the process of having a local policing forum up and running for Lucan and Adamstown”.