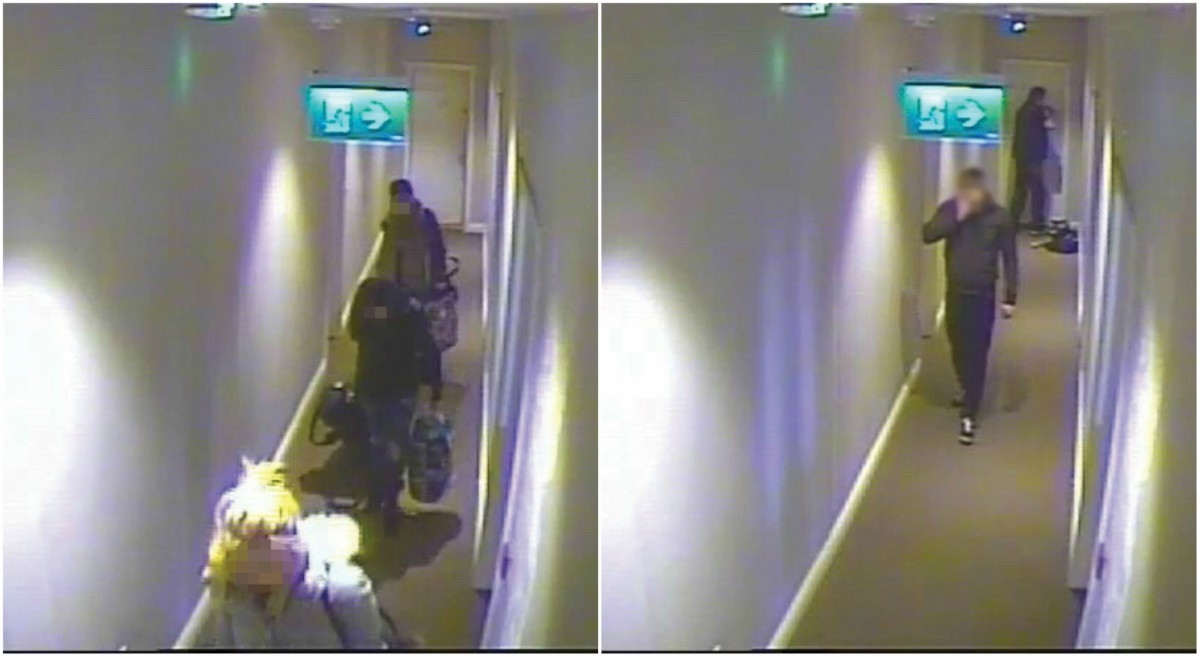 Apartment used as a brothel, alleges a horrified landlord

Renting out an apartment turned out to be a nightmare for one local landlord, who discovered his property was apparently turned into a brothel.

The landlord, a Clondalkin resident who does not wish to be named for fear of being targeted by Eastern European criminals, used a letting agent to move tenants into the Rosebank apartment in May.

In July, whilst the landlord was on holidays with his family, the management company got in touch to say there had been complaints about the property.

“When we returned we were horrified to discover that the tenants had handed the apartment over to be used as a brothel,” alleged the landlord.

“In addition, the tenants had stopped paying rent. We tried to inspect the apartment to no avail, giving valid notice for inspection, issued multiple notices for inspection, breach of lease, non-payment of rent and over-holding. The people there just ignored us and we had to issue notice to terminate the tenancy.”

The case was reported to gardai, who started an investigation and CCTV surveillance – searching the property in October and speaking to the tenants.

On November 8, gardai removed up to four women from the property and returned the keys to the landlord.

“We breathed a sigh of relief and changed the locks that same day, but the relief was short-lived,” said the landlord.

The next day, two men returned and broke back into the property.

“Someone forcibly removed the new locks and put their own on,” said the landlord.

“We were locked out of our own apartment. Gardai told us they couldn’t help us, as they didn’t have the resources and won’t take a report of the break-in. Rather than replace the locks again, we asked the management company to board up the apartment.”

A garda source told The Echo the investigation revealed the apartment wasn’t being used as a brothel.

“To prove it is a brothel, you have to find a pimp. Some of the ladies there might have maintained a lifestyle, where they would admit they weren’t exactly living as angels,” said the source.

“Gardai investigated a report of a brothel. The same reports were made to Minister Frances Fitzgerald and local TDs. Child Protection Services were part of the investigation. The issue has been resolved.”

The landlord, who has access to 24-hour CCTV footage outside the apartment, is adamant that the premises was used for illegal activities.

“They seemed to change the girls on a Monday according to the CCTV footage,” said the landlord.

“It was an eye-opener the amount of customers – at least 15 per day. There are families with kids living in the apartment block.”

“While I understand tenants need security of tenure and protection from unscrupulous landlords, when tenants engage in criminal activity there should be a mechanism for quickly dealing with that,” he said.

“We used a letting agent to get tenants who would treat it as their home. Everything they gave the letting agent was fake, falsified references, names, pps numbers.

“The Residential Tenancies Board lack resources and powers to enforce orders. In order to enforce an order, the onus and cost of taking enforcement proceedings, which can run to tens of thousands of euros, are usually borne by the property owner. At anytime should the tenants move, the RTB will no longer be able to pursue them for rent arrears.”

The landlord says he would love to give the apartment to someone who “genuinely needs accommodation” but fears the men who tried to break-in will return, and has kept the property boarded up.

“We don’t have the money to bring this through the courts, which is the only way we can finally stop these people.”