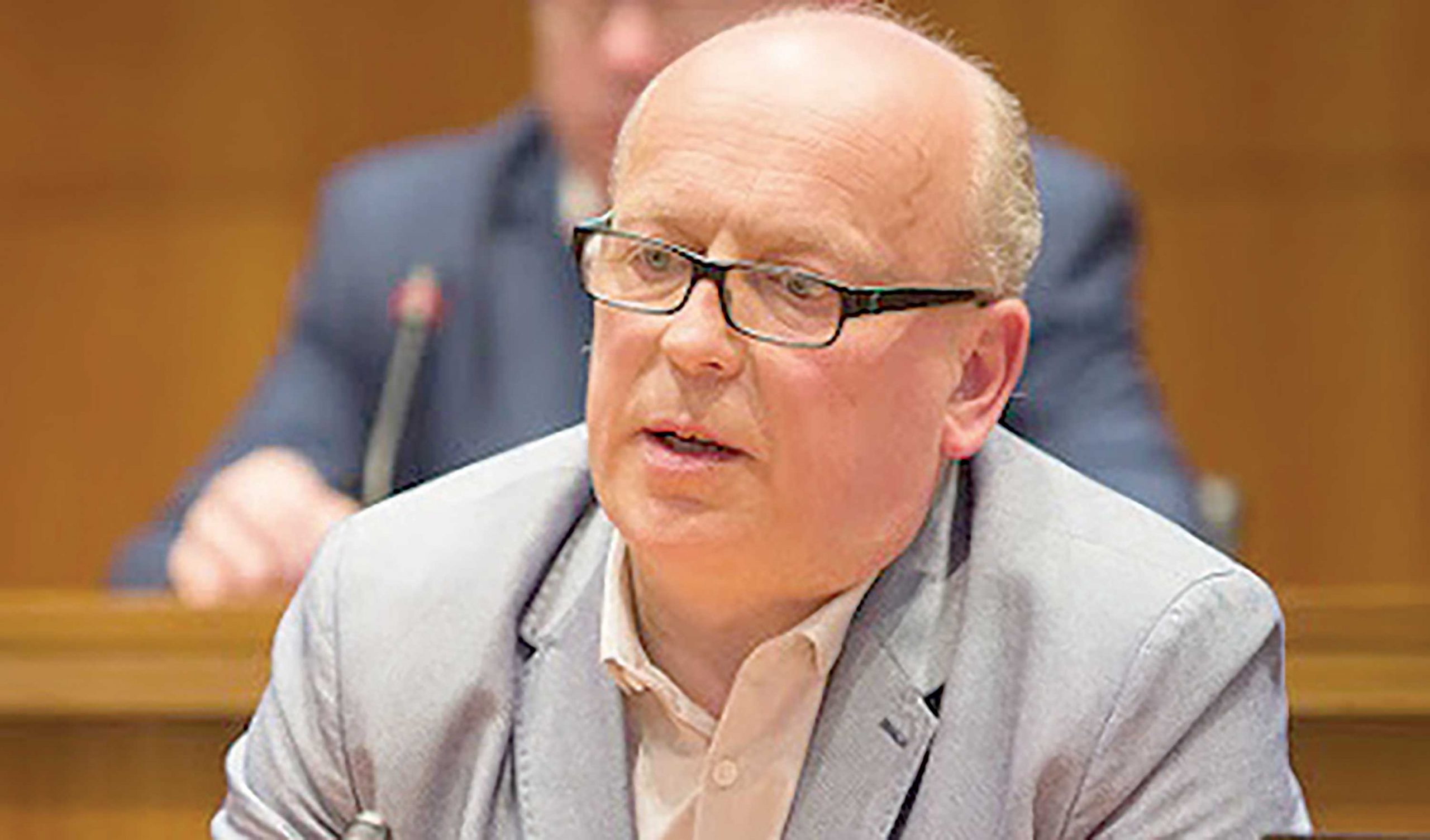 In September, The Echo reported on the resignation of Tallaght South councillor Nicky Coules (People Before Profit), who stepped down from the council due to ongoing health issues with COPD (Chronic Obstructive Pulmonary Disease).

In the same month, Rathfarnham councillor Anne-Marie Dermody (Fine Gael) also confirmed her intention to resign, due to difficulties balancing her public role with her work as a solicitor.

This week, The Echo can confirm that Templeogue-Terenure councillor Enda Fanning (Sinn Fein) is also vacating his seat.

Cllr Fanning was co-opted onto the council in May 2016 as a replacement for Fintan Warfield, who secured a Senate seat.

Speaking with The Echo, Cllr Fanning said: “The main reason I am stepping down is that I couldn’t see myself running for re-election in May 2019, I don’t see myself standing again, so I am moving on to give someone else the opportunity.

“It would be silly for me to sit here, hogging a seat, when I won’t run again and I decided it was best to give someone who wants to pursue a career [in politics] a chance.”

A working architect, Cllr Fanning said that he won’t be leaving the party and will remain active in his local community.

“I feel as an activist that I can balance my time better with my job as an architect.”

He added: “However, I wouldn’t complain about being a councillor, I was privileged to have sat on the council.

“I got a few good motions through… and look forward to continuing to develop things in the Templeogue-Terenure area as an activist.”

Cllr Fanning was unable to confirm who is in the running to take his seat when the co-option takes place at the full council meeting later this month.

However, The Echo understands that the seat will go to a younger member of the Templeogue-Terenure Sinn Fein cumann.