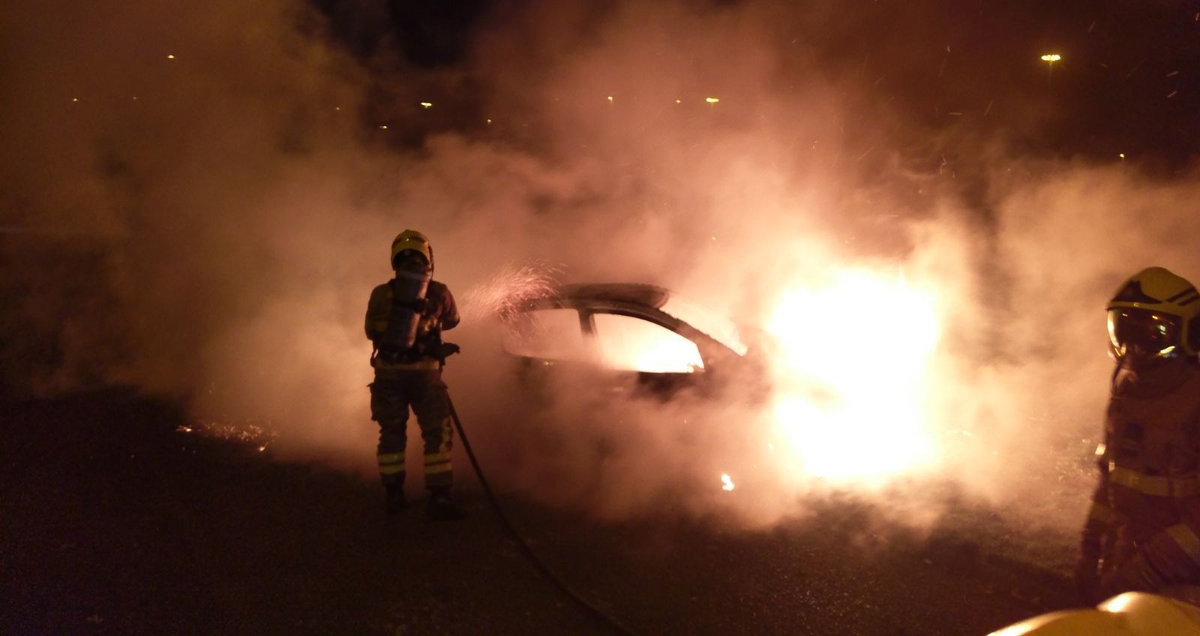 Thirteen arrests made on Halloween night

There were 13 arrests in Tallaght on Halloween night, with one man in his mid-twenties being arrested and charged after he produced a metal pole when confronted by gardai.

This year, Garda numbers tripled across the Tallaght district, with more than 30 officers on constant patrol in mobile units and vans – and backed up by the public order unit.

According to a Garda source, there were no reported injuries over the course of the night.

However, 13 arrests were made on October 31 and into the early hours of November 1 for public order offences, criminal damage and theft.

Some of those arrested were released with a caution, others linked in with the Juvenile Liaison Officer and some are facing a charge.

Among those arrested was a man in his mid-twenties who pulled a metal pole on gardai who were called to Mac Ulliam after stone-throwing youths targeted a fire truck.

This man has since being charged with a public order offence.

Another male was also arrested for being intoxicated and in the possession of a large quantity of fireworks.

A senior Garda source told The Echo: “The majority of people celebrated Halloween in a responsible manner.

“We had a lot of patrols, which engaged with communities, and we found that there was a lot of goodwill towards the gardai.”