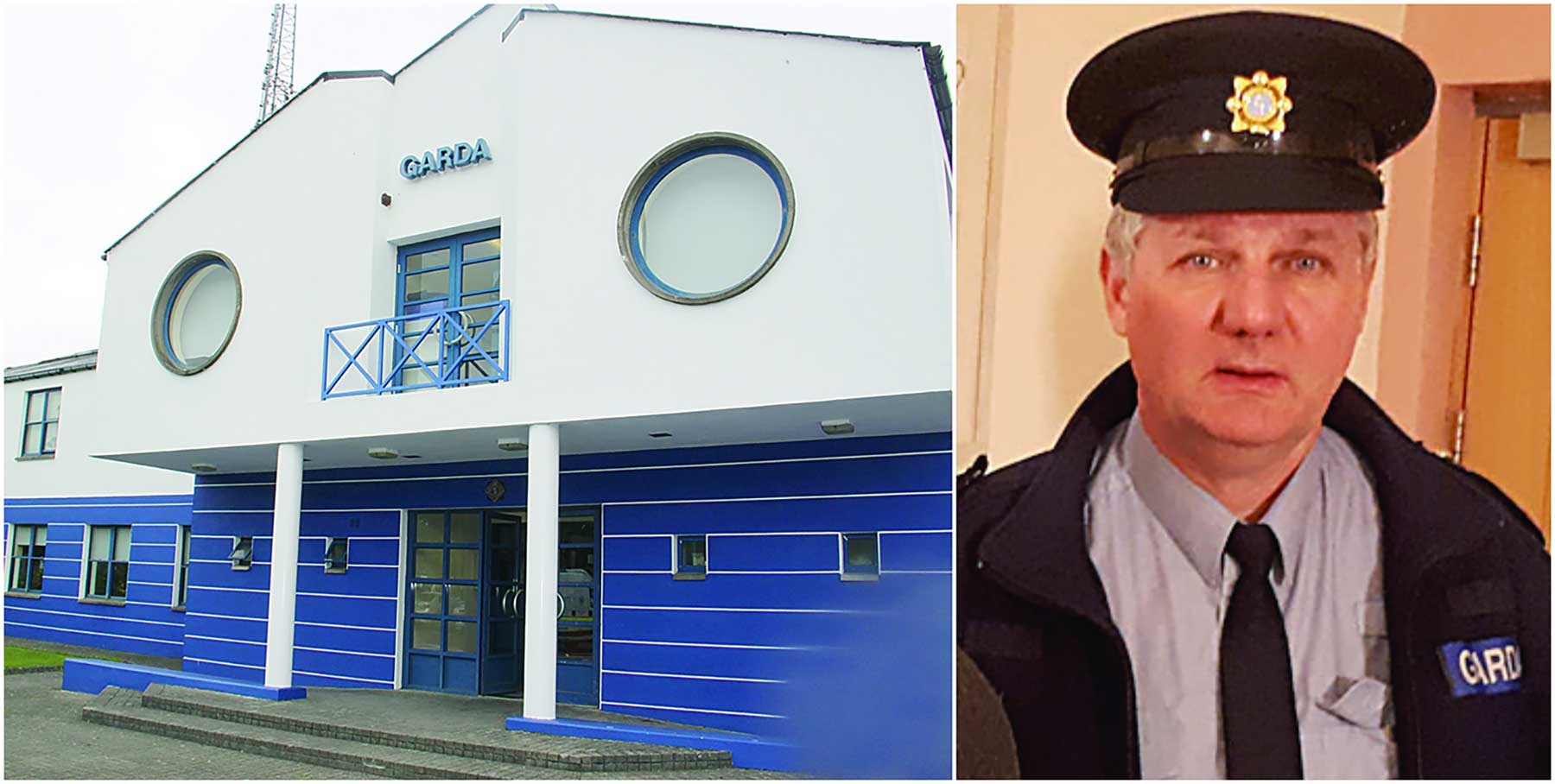 ‘This is an issue of disrespect’

A SENIOR Inspector at Tallaght Garda Station has encouraged members of the public to report any inappropriate comments made by gardai, after he formally apologised to a man who was the target of an alleged prejudiced slur.

During last week’s West Tallaght Local Policing Forum in the Fettercairn Community Centre, residents raised their concerns around the lack of action in relation to street-dealing – and questioned why officers are not stopping and searching those who are openly dealing in their communities.

Responding, gardai said that there needs to be “reasonable grounds” to believe that someone is in possession of drugs and search them – adding that a lot of detections are intelligence-led.

However, this response prompted a young man at the meeting to speak up about being stopped and his bag searched twice by gardai on his way to work – with “no reasonable grounds”.

He alleged that on one occasion when he told officers he was going to work their reply was “sure no one in your area works”.

Inspector Ray Blake was present at the meeting and said: “I apologise formally to you, that should not have happened.

“I grew up in a working-class part of Dublin and I know the type of prejudices that people feel in communities like Tallaght.

“This is an issue of disrespect and I’m glad you brought it to my attention.”

Speaking with The Echo after the meeting, Insp Blake, who invited the young man to provide details on the alleged incident, said: “This is not acceptable, inappropriate comments should not be made.

“In any large organisation you will get people doing stupid things, but there is no excuse for this kind of behaviour and I can reaffirm the community that staff in the station will be reminded of the new Code of Ethics for An Garda Síochána that were launched by the Policing Authority this year.”

He added: “I spoke with the man after the meeting and he said he was more than happy with my response and that he didn’t wish to pursue a formal complaint.

“I have no difficulty with people addressing their concerns and I would encourage members of the community to make complaints to the Garda Ombudsman if they have any issues.”