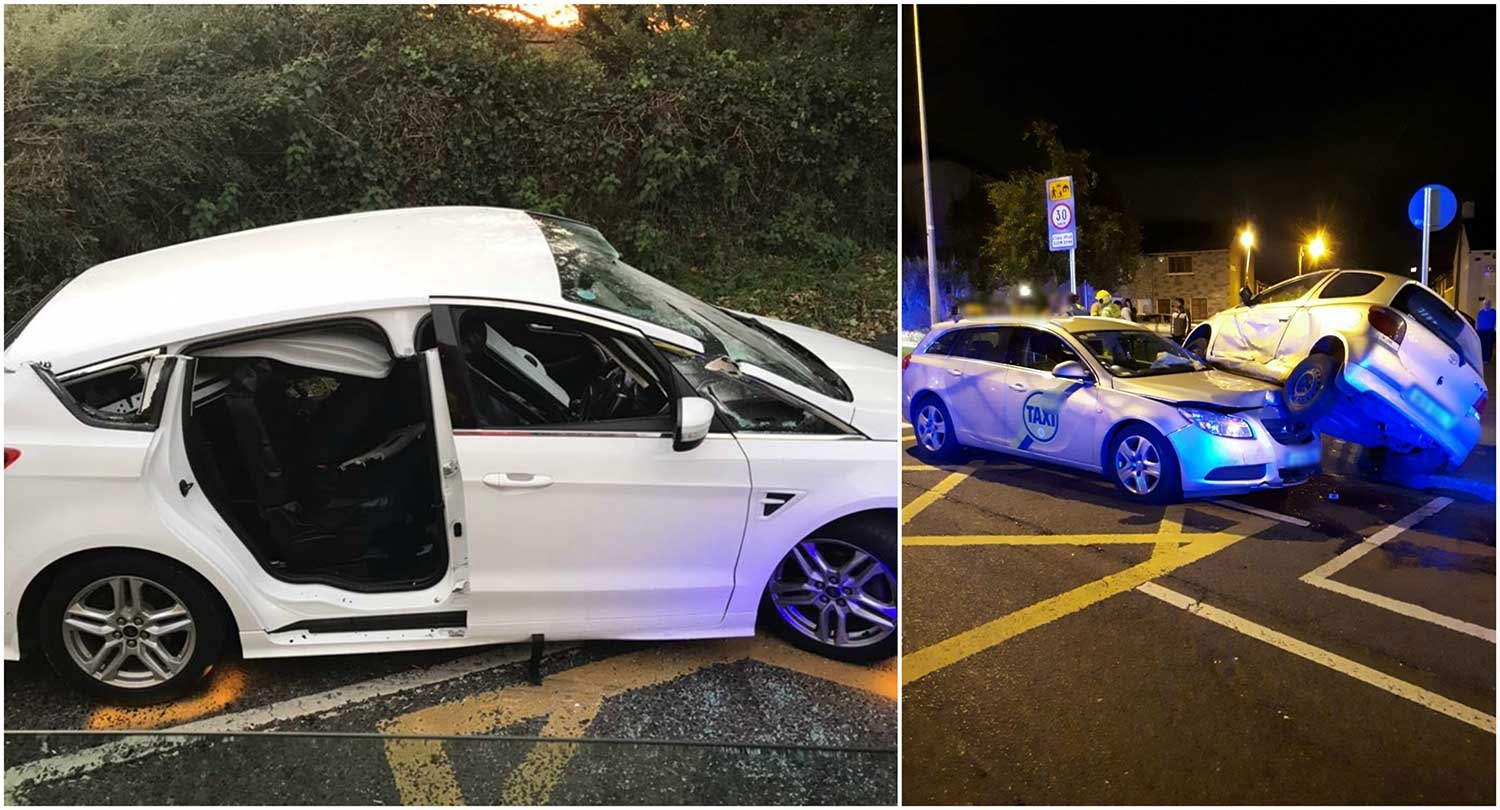 Dublin Fire Brigade and Gardai were called to the first collision yesterday afternoon when two vehicles collided in Blanchardstown.

The National Ambulance Service were also on the scene, and three people were taken to hospital to be treated for non-life threatening injuries.

Elsewhere in Dublin on Tuesday, emergency services were called to a collision on Church Street last night involving two vehicles.

NEWER POSTNow is the time to nominate that special Person of the Year 2017
OLDER POSTEnforce by-laws on keeping horses, says animal rescue group after latest incident