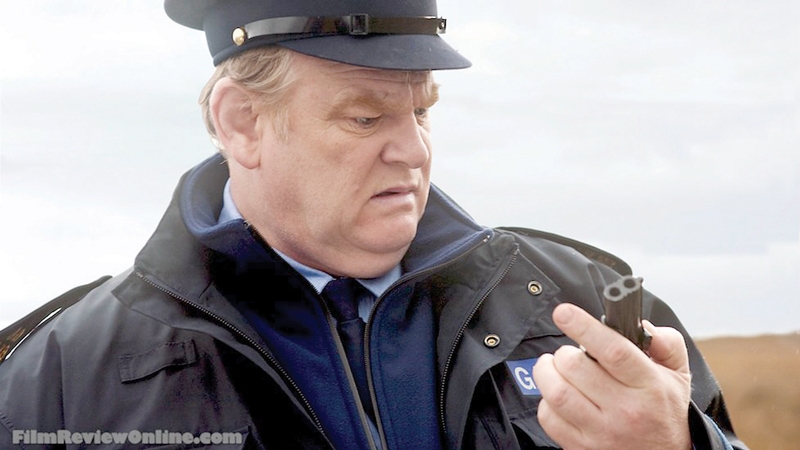 Top 9 Movies to watch this Christmas

1: Gone Girl Premiere. A man reports his wife’s disappearance, only to end up under media scrutiny and accused of murder. David Fincher’s crime thriller, with Ben Affleck and Rosamund Pike. (2014)

2: Ted A boy’s magical living teddy remains his friend into adulthood, creating tension with his girlfriend. Comedy, starring Mark Wahlberg, with the voice of Seth MacFarlane. (2012)

3: Babe A piglet dreams of being a champion sheepdog but several greedy humans are determined to see him end up on a dinner plate. Family comedy, with James Cromwell and Magda Szubanski. (1995)

4: Toy Story 3 More adventures from our favourite toys. Animated adventure, with the voices of Tom Hanks and Tim Allen. (2010)

5: The Lone Ranger A lawyer left for dead joins forces with a mysterious Native American fugitive to bring his brother’s killer to justice. Western, starring Armie Hammer and Johnny Depp. (2013)

7: Birdman: (Or The Unexpected Virtue of Ignorance) Premiere. A faded movie star wrestles with a personal crisis as he tries to put on a disaster-afflicted Broadway play. Oscar-winning drama, with Michael Keaton and Edward Norton. (2014)

8: Gladiator A Roman general is forced to fight as a gladiator and uses his position to seek revenge for the murder of his family. Oscar-winning epic, with Russell Crowe and Joaquin Phoenix. (2000)